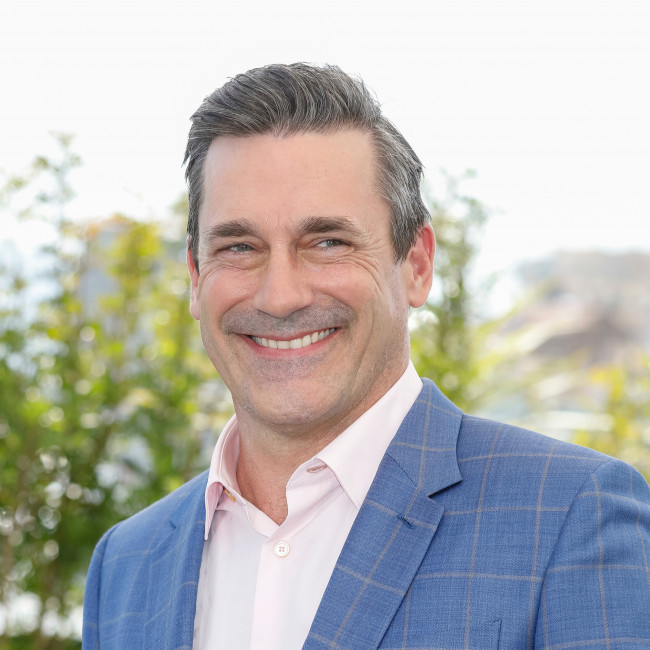 The 51-year-old actor stars as Cyclone in the long-awaited action sequel, and he says the new camera technology they used took the aerobatic sequence and the aerial sequences to a whole other level never seen in cinema before.

In an interview with Collider, he said: "The technology and the camera work on this is unprecedented. The way that they shot this. The Sony camera that they used has the ability to move the body from the lens. So you can kind of put the lens anywhere and its attached by wire.

"The ability to get shots that have never been seen before, especially in the aerobatic sequences and the aerial sequences, I think it will really make people's jaws drop.

"You've seen a couple of examples in the trailer, but the actual experience of watching the film is really going to open people's eyes and that's 100 per cent Claudio [Miranda, cinematographer] and Joe the director.

"Everybody was really on the same page of really delivering an unprecedented experience visually."

Jon's comments on the film echo those of co-star Glen Powell.

The 33-year-old actor - who plays Lieutenant Jake 'Hangman' Seresin - thinks that the new blockbuster surpasses the iconic 1986 original film that made Tom Cruise a leading star in Hollywood.

He said this week: "I thought that movie is magical. It's lasted for a reason. And over the years, as I've watched it, many, many times and shared it with many people, it hasn't lost a bit of that magic.

"I think to return to it was kind of a daunting idea, definitely daunting for Tom, who I know was hesitant to do it because retreading on the movie that made him a movie star is a lot. How to beat it? How to return to that tone?"

He continued: "I think what's incredible about what we did in 'Top Gun: Maverick', we took that tone, updated it, made the aerial sequences even more extreme, and took a character and a story and really found a way that was new and fresh.

"I just think the timing, especially with the technology, the IMAX cameras in the back of these jets and putting real actors back there, I think we raised the bar in every way."