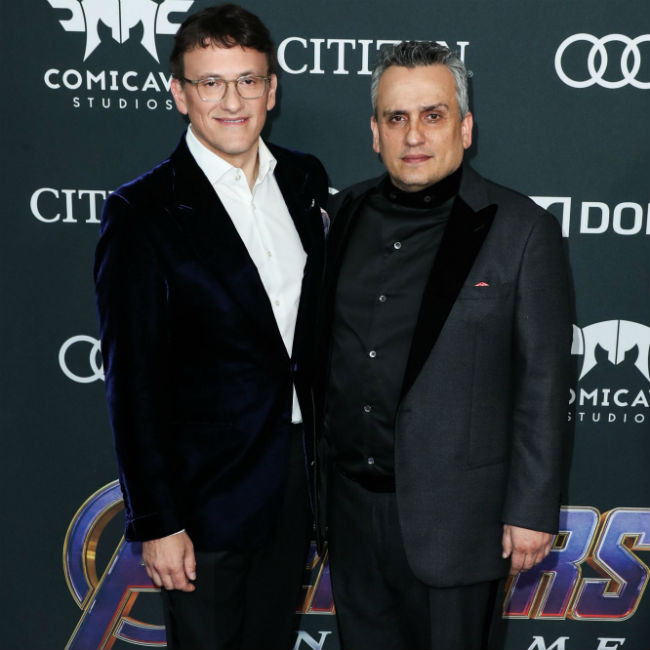 Jon Favreau urged the Russo brothers not to kill off Iron Man.

The 55-year-old filmmaker-and-actor - who directed 'Iron Man' and 'Iron Man 2' and portrayed Harold 'Happy' Hogan in the Marvel Cinematic Universe - was shocked when he read the 'Avengers: Endgame' script and called his fellow directors to urge them to rethink the decision to have Tony Stark/Iron Man (Robert Downey Jr.) sacrifice himself to restore the world and defeat Thanos, insisting it would "devastate" too many people.

Speaking to Vanity Fair, Anthony Russo recalled: “Part of the pressure came from Jon Favreau, who called us up after he read the script … and said to us, ‘Are you really going to kill Iron Man?’”

Joe Russo added: “I remember pacing on the corner of a stage on the phone with Favreau trying to talk him off a ledge. Because he’s like, ‘You can’t do this. It’s gonna devastate people, and you don’t want them, you know, walking out of the theater and into traffic.’ We did it anyways.”

The directors previously revealed Downey cried when they broke the news to him that his alter ego was going to be killed off - but he backed the plan completely.

Joe said: “When we started winding down the pitch, and getting to his death, Robert started crying. And when we were done, he said, ‘That’s f****** awesome.’ That’s when we knew that we had to do it. Because he felt it.”

Jeremy Renner - who, as Hawkeye, was one of the six original Avengers alongside Downey, Chris Evans (Captain America), Scarlett Johansson (Black Widow), Mark Ruffalo (Hulk), and Chris Hemsworth (Thor) - previously admitted he won't watch 'Avengers: Endgame' again because it was such an emotional experience.

He said: "I saw it at the premiere, but that was just something to celebrate for all of us.

"We were all laughing and weeping, and it was a lot, it was a lot to do. I'll never watch that again. It was a difficult experience. We were all just a sobbing mess and we're laughing.

"It's amazing, we were like audience members, and that was awesome to experience. That was a lovely, beautiful experience to share.”