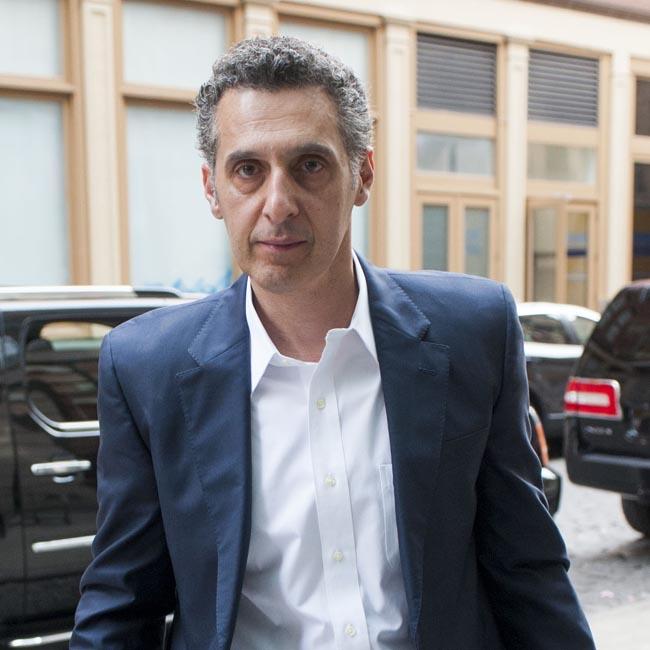 John Turturro has been cast in 'The Batman'.

The 62-year-old actor will star in Matt Reeves' upcoming movie as crime boss Carmine Falcon, a major underworld figure in the comics.

He was previously played by Tom Wilkinson in Christopher Nolan's 'Batman Begins' and John Doman on Fox TV show 'Gotham'.

Matt announced the latest casting for his upcoming origin story for the Caped Crusader, who will be played by Robert Pattinson, on Twitter.

As was previously announced, the cast also includes Andy Serkis as Alfred Pennyworth, Paul Dano as The Riddler, Jeffrey Wright as Commissioner Gordon and Zoe Kravitz as Catwoman.

Robert recently suggested his portrayal of the titular character will show a dark side.

But the 'Harry Potter' star did admit they had been expecting worse from Batman fans after the news broke.

"To be honest, it was less vitriolic than I was expecting. It's much more fun when you're an underdog. There's no expectation of you."