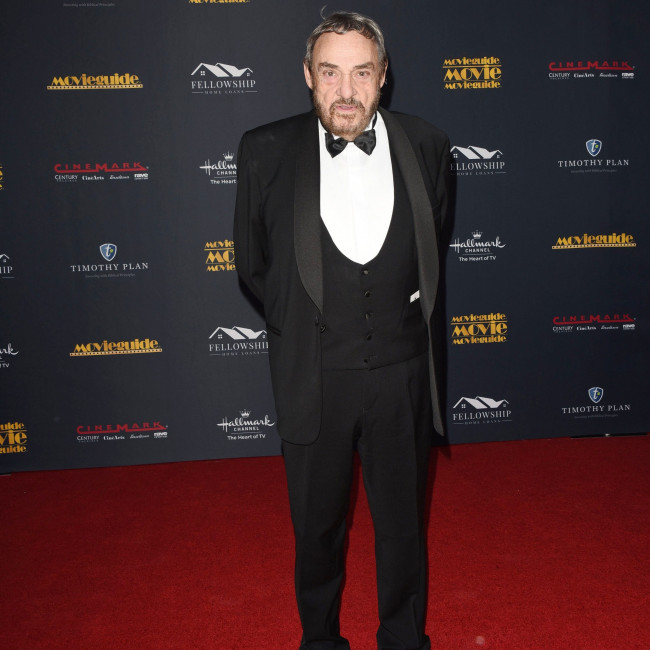 John Rhys-Davies has hinted at an appearance in 'Indiana Jones 5'.

The 76-year-old actor played the role of Sallah in both 'Raiders of the Lost Ark' and 'Indiana Jones and the Last Crusade' and suggested that he could reprise the role in the upcoming fifth movie, although he believes that the movie's production won't begin in May as suggested due the coronavirus crisis.

Speaking to ComingSoon.net, John said: "I understand the film is going to be made, allegedly in May.

"I have the slightest scepticism that the world will be able to shoot a movie like that in May. I suppose it is possible that I will be asked to be in it. If nominated I will serve!

"But I think we ought to wait a little bit longer and, you know, let our masters actually make announcements and then you can either share my joy or my disappointment. Is that suitably diplomatic?"

'Indiana Jones 5' is slated for release in 2022 and will see James Mangold take over as director from Steven Spielberg – who remains involved on the project as a producer.

Harrison Ford will once again play the iconic adventurer and previously revealed how he was determined to get the movie "right".

The 78-year-old actor explained: "We've got some scheduling issues, a few script things still to do but we're determined to get it right before we get it made."

"The Marvel movies are a spectacular example of a success that worked the other way round - they killed it.

"We're not going to make another Indiana Jones unless we're in a position to kill it. We want it to be the best."