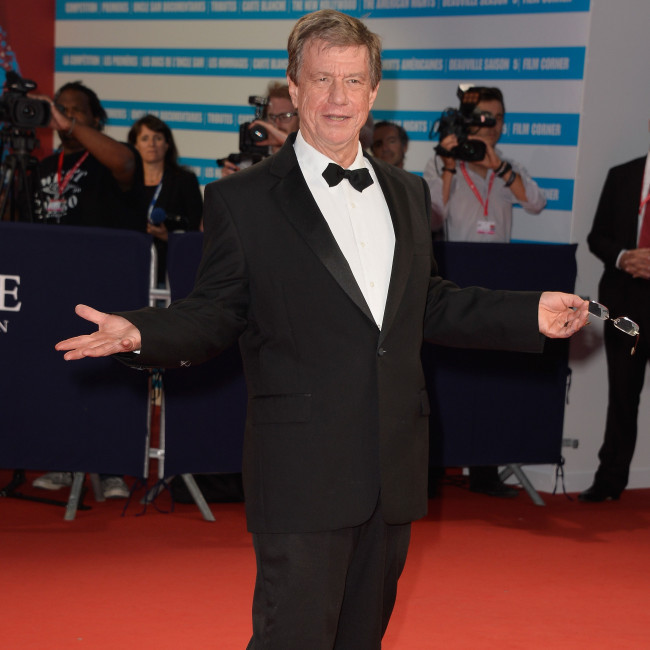 'Die Hard' director John McTiernan is adamant that the action classic is a Christmas movie.

The 69-year-old filmmaker helmed the 1988 action film which stars Bruce Willis as NYPD detective John McClane, who is caught up in a terrorist takeover of a Los Angeles skyscraper while visiting his estranged wife on Christmas Eve.

The director believes that 'Die Hard' is particularly relevant this Christmas as he drew parallels between the film and the current state of politics in the US.

In a video interview with the American Film Institute, John said: "There are genuinely evil people out there.

"My hope at Christmas this year is that you will all remember that authoritarians are low-status, angry men who have gone to rich people and said, 'If you give us power, we will make sure nobody takes your stuff.'

"And their obsessions with guns and boots and uniforms and squad cars and all that stuff. And all those things you amass with power meant to scare us, meant to shut us up so we don't kick them to the side of the road and decent people of the world get on with building a future."

Bruce previously waded into the debate in 2018, suggesting that the film is simply a "goddamn Bruce Willis movie".

The 65-year-old actor said: "'Die Hard' is not a Christmas movie, it's a goddamn Bruce Willis movie."