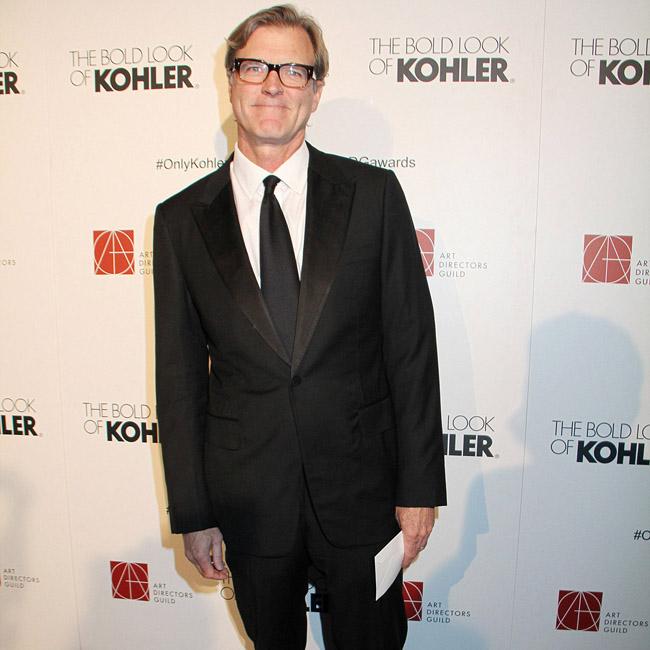 John Lee Hancock is to write and direct an adaptation of Stephen King's 'Mr. Harrigan's Phone' for Netflix.

According to The Hollywood Reporter, the 63-year-old filmmaker - who has helmed 'The Blind Side' and 'Saving Mr. Banks' - will work on the project with prolific producers Jason Blum and Ryan Murphy.

The story comes from the 'If It Bleeds' collection of novels and follows a young boy who befriends an older billionaire who lives in his local area as they bond over the elderly man's first iPhone.

Carla Hacken will produce the project with Blum and Murphy, with Marci Wiseman and Jeremy Gold serving as executive producers for Blumhouse Television.

Blumhouse are also working on a remake of another of the horror icon's stories, 'Firestarter', for Universal.