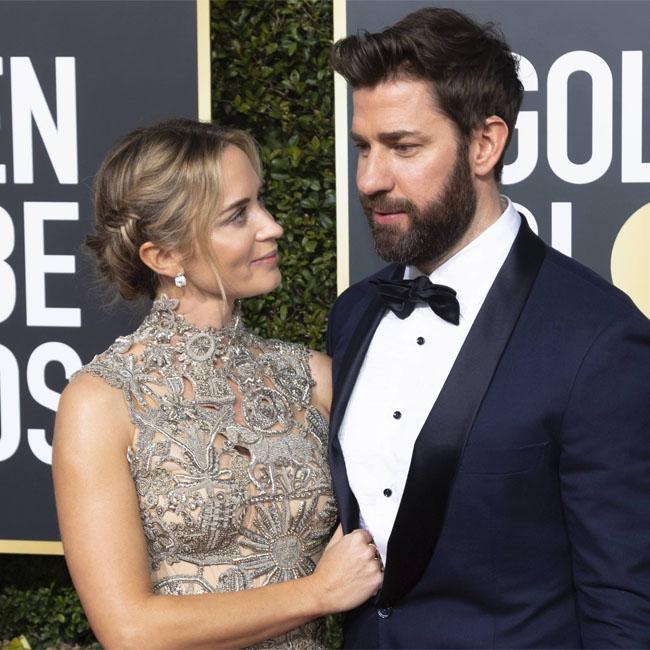 John Krasinski wasn't going to do a second 'A Quiet Place' movie.

The 40-year-old actor has revealed the first instalment of the film was a "love letter" to his kids and he wasn't sure if he wanted to return to his role but he feels his part is instrumental in making the second part work.

Speaking on The Ellen DeGeneres Show, he said: "It was one of those things where I wasn't really going to do a second one because the first one was such a personal experience. It was my love letter to my kids, which looks insane, now that you're watching that. It was really important for me to continue the metaphor and we actually start dealing with how this all started so there's a little bit in the movie where you see how it all started."

The movie stars both John and his wife Emily Blunt and she insists they would be "idiots" to do not do a sequel.

She shared: "It became very apparent that we'd be idiots not to do it. Ultimately, you will never catch the [same] lightning in the film, but there is a bigger world."

Whilst John added: "In sequels you have a hero or villain that you have to bring back and put in a new world. Well, the converse is true for us. We have this amazing world that you can put any hero or villain in."

And John isn't thinking about another sequel just yet and is instead focused on the success of the upcoming film, which is released next month.

He shared: "I hope people think the movie is as good as I think it is because I had the same anxieties that [the fans] did when I heard they were making a sequel: 'Why are they doing that?' Hopefully I answered that question."