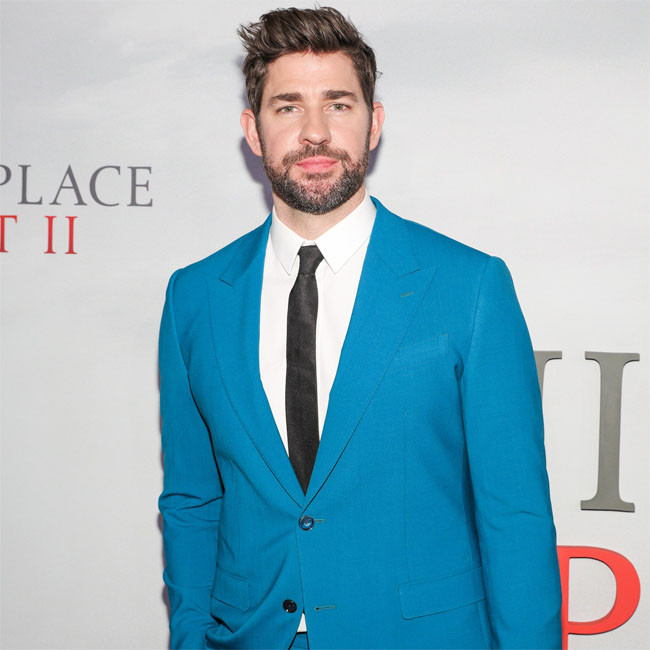 The 41-year-old actor-and-director is handing over the reins of his horror franchise to the 'Mud' helmsman and admitted he is delighted by the ideas the filmmaker has already put forward for the next installment in the series.

He told the 'Empire' podcast: “I pitched him my story, he’s gone and developed the world on his own with that jumping-off point, and I’m so thrilled. He’s actually just turning in a script now, and I loved it. I absolutely loved it, and I can’t wait to see him shoot this thing.”

John directed, wrote, and starred in the first 'Quiet Place' movie in 2018 and directed and wrote the second movie, which was recently released following a long delay due to the coronavirus pandemic, and Jeff was at the top of his list to take over from him.

He said: “Truly the only person I had in mind when asked whether I would hand this off was Jeff.

“I think he’s one of the best filmmakers, 'Mud' is one of my favorite movies, and so real and intimate. It’s exactly the sort of paints we’re painting with in 'A Quiet Place' – very organic characters you fall in love with.

“So he was my first choice for this, and when he said yes I was over the moon."

John's wife, Emily Blunt, leads the franchise and he recently joked he had put his marriage at risk because of some of the stunts he forced her to undertake.

Speaking about one particular driving stunt, he shared: "Emily's [stunt] is so real. I think I put my marriage on the line when I put her in the car. That's true.

"Like when I was explaining to her on set all the things that were going to happen and I said, ‘You're going to hit this stunt man, that car is going to come three feet from you and then this bus is actually going to clock at 40 miles an hour,' her face fell and she went, ‘But not really.’ And I went, ‘No, no, the bus is coming at you at 40 miles.’

"That's a real bus, and that bus hits that car and all that is totally real."