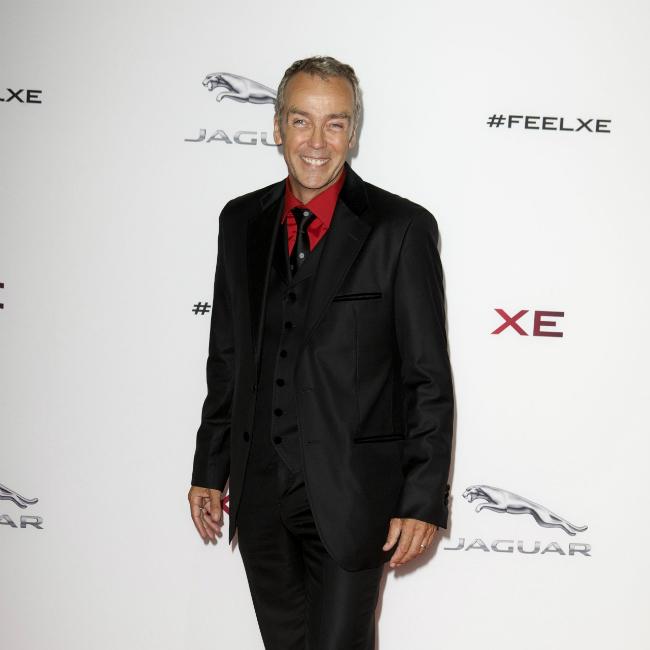 John Hannah is set to star in 'Liar'.

The 57-year-old actor will reunite with his 'The Mummy' co-stars Corey Johnson and Oded Fehr in a new "socially conscious" horror film revolving around an LGBTQ family, according to Variety.

The cast will also include Katarina Cas, Julian Kostov, Alexandra Gilbreath and Jen Brister and production will start later this year.

The film will be written and directed by Ethan Crow and will follow self-proclaimed occult expert Dr. Steven Caramore (Johnson) who spends his life debunking supernatural claims of possession and haunting.

When his friend (Fehr) is accused of murder and claims he was possessed by a demon, Caramore litters an apartment inhabited by an unsuspecting family (Cas and Brister) with cursed items and sets up surveillance equipment, setting off a chain of supernatural events. Hannah is to star as Fehr's lawyer.

The series followed Corporal Jamie McCain (Alfred Enoch), who is recovering from a spinal injury which has left him paralysed. But he faces a new enemy when patients on the ward start dying unexpectedly around him.

Hannah previously said of the series: "It's a very dramatic setting - people die, people are born. We're conscious of the pressures of the staff, the emotional turmoil that patients are under, so that gives us all the elements we need without having to manufacture that.

"I think it's similar to cop shows and the whole idea of mystery, suspense and thriller."

The series previously starred Jodie Whittaker as Nurse Cath Hardacre, who steals her friend's identity to pose as an A&E doctor.

Jodie did not return for the second series after landing the role of the Thirteenth Doctor in 'Doctor Who'.