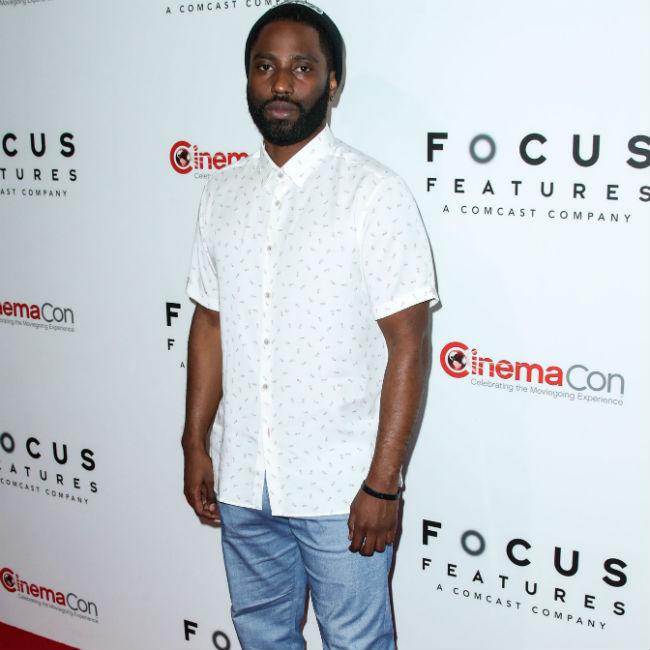 The 'BlacKkKlansman' actor will reportedly take a lead role in the director's mysterious new project and although plot details are strictly under wraps one insider described the film as a "massive innovative, action blockbuster, which will again be shown in Imax" according to Variety.

Nolan, 48, will be producing as usual alongside Emma Thomas and recently finished the script for the movie while cameras should be rolling later this year with Warner Bros. dating the release as July 17, 2020.

Washington - whose father is Hollywood icon Denzel Washington - rose to fame in Spike Lee's Oscar nominated biographical drama 'BlacKkKlansman' playing Ron Stallworth; the first African-American detective to serve in the Colorado Springs Police Department, who sets out on a mission to infiltrate and expose the Ku Klux Klan with the help of his partner Flip Zimmerman (Adam Driver).

The 34-year-old actor has heaped praise on Lee, 62, after working with him on the film and previously admitted that he feels like one of the filmmaker's kids.

Asked what Spike has meant to him through his own life, he explained: "He's given men and women of color a platform.

"We're not just in this industry. Both in front and behind the cameras. So many people - DPs, writers, and the assistants that go on to be directors and writers - come from the School of Spike Lee. He's almost set up an Institution of Spike Lee. We're all like his children. He's just so encouraging about that and he's so supportive.