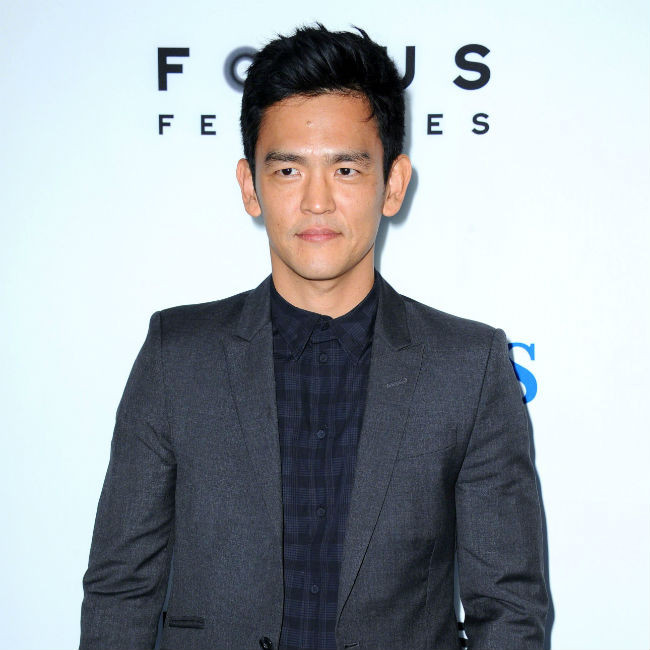 The 50-year-old actor was born in Seoul, South Korea, but in recent years, John's on-screen roles have had relatively little to do with his Asian background.

Asked about the roles he chooses, he explained: "It’s situational. But a movie that treats race in the background feels more authentic, because while the rest of mainstream society in America looks at you and sees solely the colour of your skin, internally people don’t think about their race throughout the course of a day. Other identities are much more forefront in your conception of yourself."

John has already surpassed his own expectations in the movie business, having starred in hits such as 'American Pie' and 'Columbus'.

The actor admits there weren't many Asian stars in the American film industry during his childhood.

John - who moved to the US in the late 1970s and was raised in California - told The Independent: "I didn’t see anyone who made that feel possible."

The Hollywood star developed his passion for acting while studying English literature at Berkeley in California.

He said: "I met these Asian American actors, and I was like, ‘Holy s***, these are actual actors. They’re trained and they’re educated and they’re earning a living.’"

Despite this, John has still experienced "uncomfortable" moments during his career, including while working on the TV sitcom 'The Jeff Foxworthy Show'.

The actor - who played the part of a delivery driver - shared: "I was playing a Chinese delivery guy with a Southern accent. That was the joke.

"I remember doing it and the white crew laughed. I was so uncomfortable. I didn’t ever want to have that feeling again."