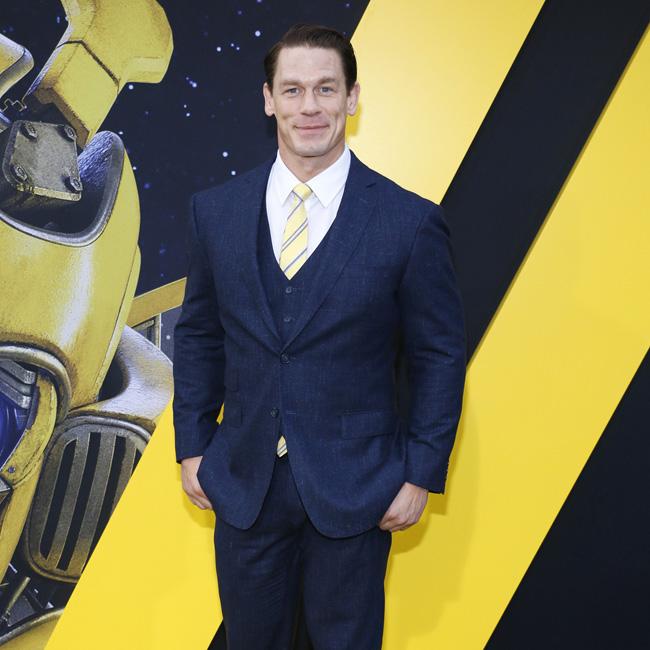 John Cena had to "earn the respect" of the 'Fast & Furious' family.

The 42-year-old actor and professional wrestler has joined the blockbuster franchise for the ninth instalment, in a role which is currently being kept under wraps, and how much "expectation" there is for him to "deliver" for the loyal fan base the popular movies have acquired over the years.

"It allowed me to really look at the absolute analytics of the project through the people who have been working some 20 years on this. "It really is a family atmosphere, there's a lot of respect for the franchise, there is that expectation to deliver for the fan base, and it's been like no other experience I've been on.

Speaking in an Instagram video recently, Diesel said: "We're all on set here at 'Fast 9' and it is another amazing location, the locations in this movie have been incredible from Thailand to LA, all through Europe.

"I'm doing an intense scene today with John Cena, who is killing his character. He's gonna blow you away when you see him in 'Fast.' "

He was also excited to have Charlize Theron on location as she reprises her role as Cipher, while Dame Helen Mirren and 'Guardians of the Galaxy' star Michael Rooker were also getting stuck into the shoot.

He added: "I'm only halfway through production and I'm just grateful today as I was when we started filming.

"Charlize comes in today, who I love acting opposite, Helen Mirren who's family to me, and a character that was written for this film named Buddy who's being played by my first choice Michael Rooker, one of my 'Guardians of the Galaxy' brothers. So grateful, so blessed!"