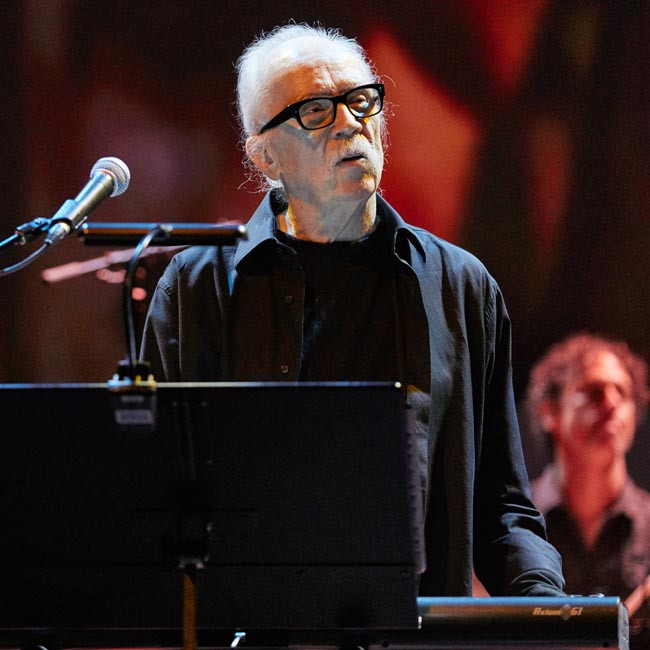 John Carpenter hopes to make a sequel to The Thing

John Carpenter wants to make a sequel to 'The Thing'.

The horror legend has revealed that he would like to make a follow-up to the 1982 movie, which tells the story of a group of American researchers in Antarctica who are assimilated by an extra-terrestrial parasite.

In an interview with The Hollywood Reporter, John said: "I would like to do a sequel to 'The Thing', or a continuation, something like that. But I don't know. See? There are a lot of things in this world I don't know."

John co-created the slasher franchise 'Halloween' with Debra Hill and is delighted about the enduring popularity of the series – with the latest movie 'Halloween Kills' released only last year.

The 74-year-old director, who helmed the original 1978 'Halloween' film, said: "I feel fabulous about it. It is also fabulous when I look up from my perch on my couch and a check arrives in the mail. I feel extremely happy."

John also claims that there can never be too much gore in a horror film, citing the recent 'Halloween Kills' as an example of a brutal movie that was well-received by audiences.

He said: "Anything goes. To each their own. 'Halloween Kills', the second installment in this modern trilogy, was extremely gory. But it worked with the audiences. They loved it. Go figure."

Carpenter has composed the scores for the recent 'Halloween' movies and previously described 'Halloween Kills' as the "ultimate slasher" film.

John said: "It's the ultimate slasher. I mean, there's nothing more than this one. Wow! Man."