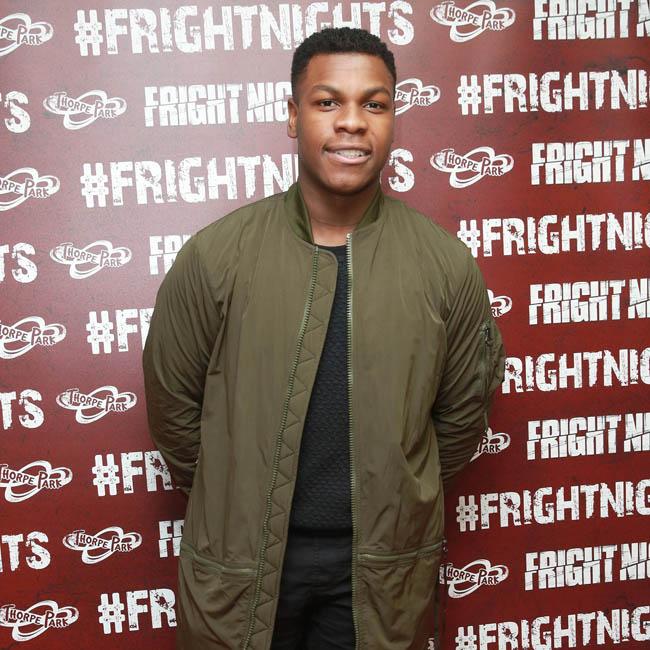 John Boyega wants to make movies like Get Out

John Boyega was jealous of Daniel Kaluuya's role in 'Get Out'.

John, 27, has long been an admirer of fellow Londoner Daniel, 30, and once waited to meet him after a theatre performance when he was an aspiring actor and he was lucky enough to get some precious advice from the 'Black Panther' star.

The 'Star Wars: The Rise of Skywalker' actor admits he was blown away by Jordan Peele's 2017 psychological horror film 'Get Out', which explores societal racism, and hopes to emulate Daniel.

Speaking to Radio Times magazine, John said: "Scale is not the best way to judge options by. Story is the biggest thing. I remember when I saw Daniel Kaluuya in 'Get Out'. I loved doing 'Star Wars' but, damn, I want to get on one of those sets and do what he's doing."

To get the ball rolling, John started his own production company UpperRoom Entertainment in hopes to make films that portray his life growing up in Peckham, South London

He explained: "They [directors like J.J. Abrams] speak for their culture and what they know and their artistic path. I don't think enough people speak for mine. I'm black British and I'm from London."

Despite his worldwide fame, John has previously insisted he doesn't see himself as a celebrity.

He explained: "I don't see myself as a celebrity. I walk on the street because I have always walked on the street. Sometimes somebody will ask for a selfie and it's not the right time. I have no problem being polite. But you're not always going to get the best response. Some people think: that's your job. That is understandable. But you know."