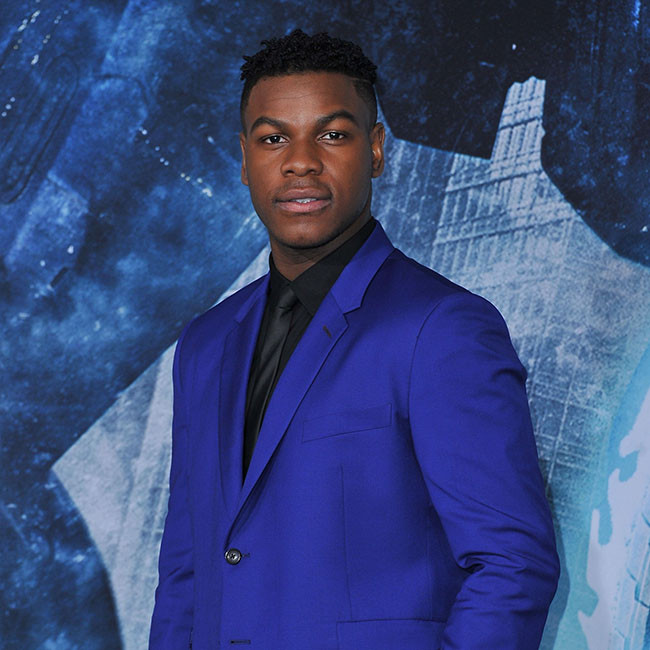 John Boyega has exited 'Rebel Ridge' due to "family reasons".

Production on the Netflix movie has been paused but it is understood that the streamer is working to find a replacement for Boyega and another actor is expected to be drafted into Jeremy Saulnier's film in the coming days.

A Netflix spokesperson told Deadline: "'Rebel Ridge' is pausing temporarily as we look to re-cast John Boyega who needed to leave the project for family reasons.

"We remain committed to Jeremy Saulnier's extraordinary film and look forward to resuming production. We look forward to continuing our partnership with John Boyega's UpperRoom Productions, in addition to our upcoming film 'They Cloned Tyrone' in which he also stars."

Plot details have been kept under wraps on the movie but it is said to take a similar approach to Saulnier's 2013 flick 'Green Room' by exploring systematic American injustice in the context of action and black humor.

Production began last month in Louisiana having been delayed by over a year due to the pandemic.

Meanwhile, it was recently confirmed that John will reprise his role as Moses for 'Attack the Block 2'. He will be reunited with Joe Cornish – with the announcement of a sequel coinciding with the tenth anniversary of the original film.

He said: "It's been a decade since 'Attack the Block' was released and so much has changed since then.

"I'm excited to see this heightened story return to the streets of London. Moses has remained one of my favorite characters to play and bringing him back is a huge honor."