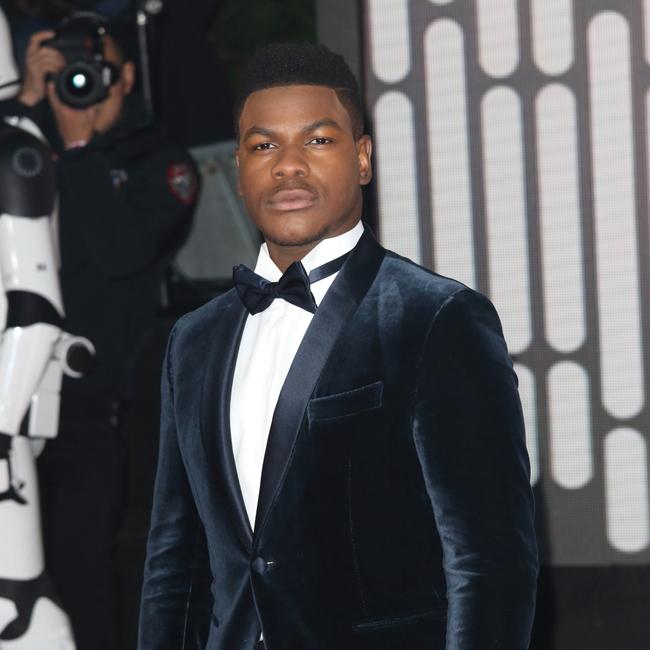 John Boyega is set to star in Netflix's 'Rebel Ridge'.

The 'Star Wars' actor will take the lead in the upcoming thriller from 'Green Room' writer and director Jeremy Saulnier, which is set to be released on the streaming platform.

According to Variety, Boyega has been lined up for the project, which will take a similar approach to the filmmaker's 2013 movie as a high-velocity thriller exploring systemic American injustices with intense action, suspense and dark humour thrown into the mix.

Up next Boyega, 27, will be seen reprising his role as Finn for the final time in 'Star Wars: The Rise of Skywalker' as the cinematic Skywalker saga comes to an end in December.

The movie - which wraps up the current trilogy - will see the long arching story come to an end, and his co-star Daisy Ridley previously confirmed she wouldn't be reprising the role of Rey in the next series of films.

Meanwhile, it was recently confirmed that Benioff and Weiss have stepped down from the helm of the upcoming new movie series as they revealed plans to focus on their upcoming Netflix projects.

In a statement, the pair said: "We love 'Star Wars'. When George Lucas built it, he built us too.

"Getting to talk about 'Star Wars' with him and the current Star Wars team was the thrill of a lifetime, and we will always be indebted to the saga that changed everything.

"But there are only so many hours in the day, and we felt we could not do justice to both 'Star Wars' and our Netflix projects. So we are regretfully stepping away."