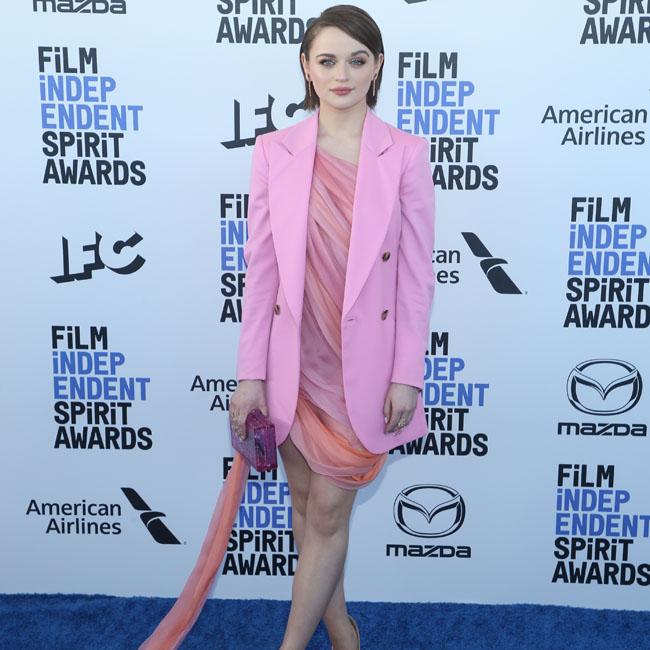 Joey King is set to star alongside Brad Pitt in 'Bullet Train'.

Deadline report that 'The Kissing Booth' actress is in talks to feature opposite Pitt in David Leitch's action-thriller.

The 'Hobbs & Shaw' director is also supervising the script for the flick, which will mark Brad's first film commitment since winning the Academy Award for Best Supporting Actor for his role in 'Once Upon a Time in Hollywood'.

'Bullet Train' follows a group of assassins on a train in Tokyo and has been described as a cross between 'Speed' and 'Non-Stop', where Liam Neeson's character must find a killer on a plane.

Plot details on the project have been kept under wraps but according to sources, Joey will play one of four leads in the movie. The 21-year-old actress is believed to be the only woman in the group.

Leitch will produce the movie with regular collaborator Kelly McCormick for their 87North Productions banner, with Antoine Fuqua - who had been set to direct the film - also producing with Kat Samick.

The movie's contained setting means that it only needs to be shot on a single set, which means it will be easier to test the cast and crew for coronavirus symptoms.

Joey recently reprised her role as Elle Evans in Netflix romcom 'The Kissing Booth 2' and believes that the follow-up is better than the original film.