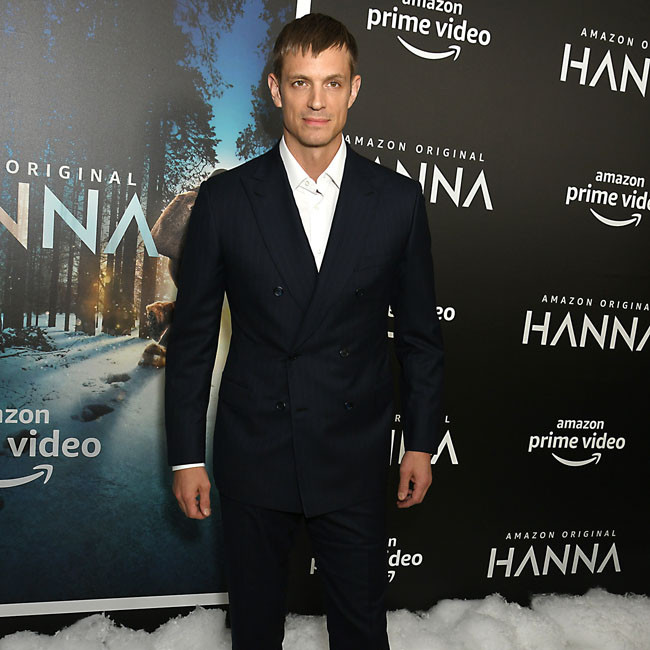 Joel Kinnaman is to play NFL star Jerry Smith in a sports and civil rights drama.

The 40-year-old actor will star in and executive produce the untitled movie, which will explore the friendship between Washington Football Team player Smith – who was secretly gay and passed away from AIDS in 1986 – and teammate Brig Owens, who faced challenges and bigotry as a black man. The pair forged a close bond to help each other through their obstacles.

Tommy Oliver is producing alongside Anthony Kaan and has written the script for the movie, which is being financed by Fandomodo Films. Kinnaman and Jon Bernthal are serving as executive producers on the flick – which is set to begin filming in 2021.

Joel said in a statement: "Jerry Smith was a star on the field, but was never able to find fulfilment in his personal life. He had Brig to help him through his struggle, but to this day so many young people don't have anyone to turn to when wrestling with homosexuality – especially in the sports world. That's one of the reasons this story needs to be told. It's as relevant today as it was 40 years ago."

Brig, 77, added: "Injustice for one person is injustice for every person. I hope audiences will find our battles inspiring as we all come to grips with how much work is yet to be done to confront the prejudice that is still so deeply rooted in America."

Kaan likened Owens to Colin Kaepernick, who has protested against racial inequality in the United States by kneeling during the national anthem at the start of NFL games.

The producer said: "Before Colin Kaepernick, there was Brig Owens. He stood up for the rights of players at a time when nobody else dared speak. He fought for justice on the field and off, and protected Jerry at a time when America was about to hear about the Stonewall riots for the first time."