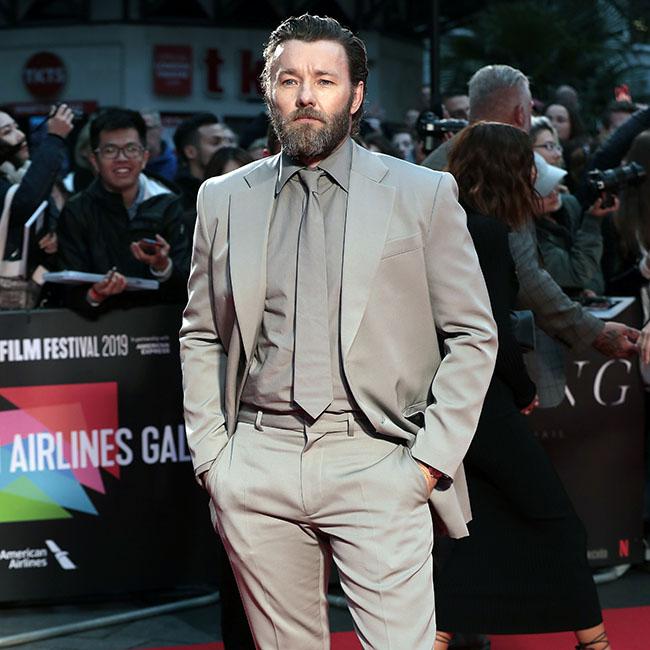 Joel Edgerton has joined the cast of 'The Brutalist'.

The 46-year-old actor is set to star alongside the likes of Marion Cotillard, Mark Rylance, Sebastian Stan and Vanessa Kirby in the Brady Corbet-directed period drama.

Teasing his new project, Brady said: "Amidst a revamped cycle of populism and prejudice in the 21st century, 'The Brutalist' is a film which celebrates the triumphs of the most daring and accomplished visionaries; our ancestors. It is the project which is so far the closest to my heart and family history.

"I so look forward to reuniting with many of our closest collaborators, as well as some exciting new ones, to realize what we all anticipate to be a vital and urgent motion picture."

Brady, 32, made his feature film directorial debut in 2015 with 'The Childhood of a Leader', which starred Robert Pattinson.

The upcoming movie is being produced by Andrew Lauren and D.J. Gugenheim for Andrew Lauren Productions, as well as Brian Young for Three Six Zero, and Trevor Matthews and Nick Gordon for Brookstreet Pictures.

Speaking about the movie, Andrew explained: "Brady's third feature, 'The Brutalist', is a continuation of his unique interpretation of major historical moments of the past century.

"This story resonates for me as the grandson of an immigrant artist, and is unquestionably relevant to the political discourse we are having in America today."

'The Brutalist' is set to be introduced to potential buyers via a virtual presentation at the Toronto International Film Festival, which is being held later this month.