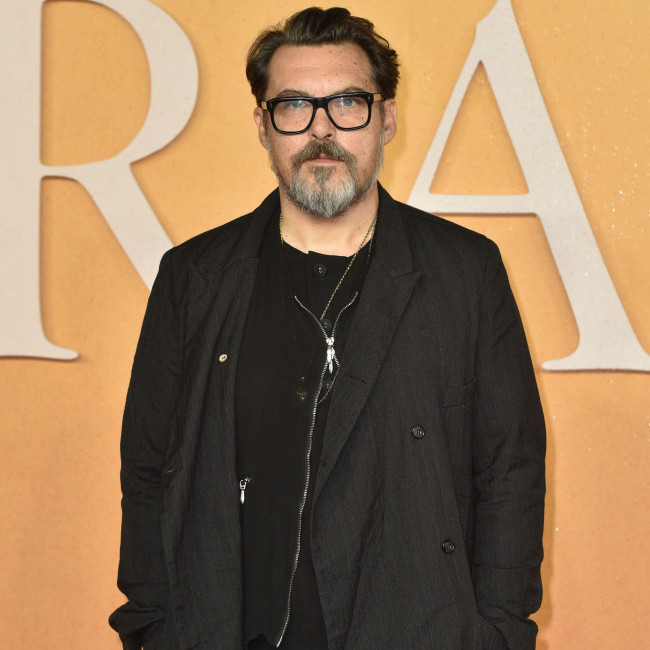 Joe Wright says there was an "atmosphere of defiance" on the set of 'Cyrano'.

The 49-year-old filmmaker has directed an adaptation of the play 'Cyrano de Bergerac' – with Peter Dinklage featuring in the lead role – and explained how the coronavirus pandemic contributed to a determined environment during filming.

Joe told The Times newspaper: "It was a really special time, the pandemic created an atmosphere of defiance.

"To make something beautiful in the face of these f***ing bleak circumstances. It was certainly one of the best times of my life."

Joe is aware that audiences and critics will ultimately decide if the film proves successful and he admits that he can never be certain after his last movie 'The Woman in the Window' flopped.

"You get a sniff of it during post, but when you start putting it in front of audiences. They gave us a 17-minute standing ovation. So maybe this one works."

Joe's partner Haley Bennett features in the movie as Roxanne but he admits that the pair's relationship on set was totally professional.

He explained: "It was great. It was funny how we both immediately slotted into a very professional mode. And by then our daughter was born and so she was with us (Virginia is now three). It was a very special thing."

Filming for the project took place in Sicily and Joe admits it was tough to shoot in challenging conditions on the Italian island.

He said: "That was probably the craziest shoot I've ever done. The air is very thin, which made it really difficult to work and every time we put a camera case down it just rolled down the hill. And then on the final day the volcano erupted and started spitting lava at us."