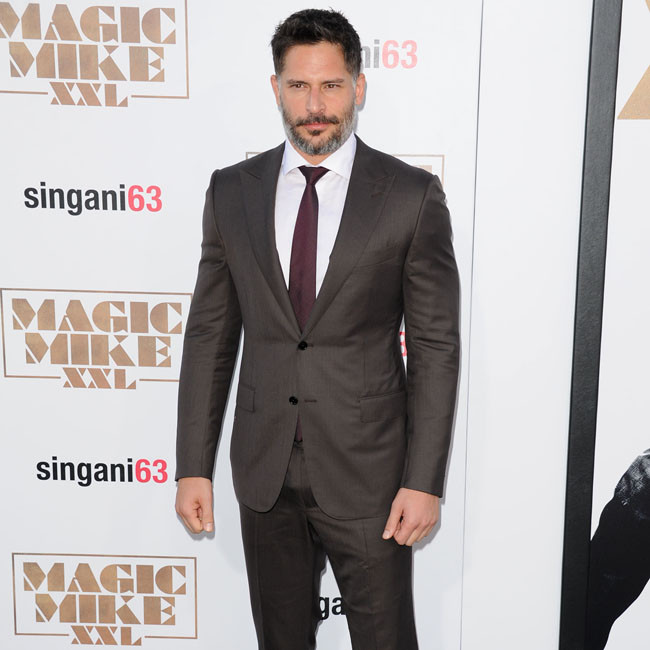 The scene was axed from the 2017 movie when Ben Affleck‘s solo Batman film was cancelled, but Joe has admitted he'd love to see Zack restore it in his much-discussed cut.

Joe shared: "On my social media, I talked about [how] there was an original end credits sequence that was altered for the release of 'Justice League'. Once Batman was cancelled, they altered that scene. So, here you go, but I wrote about that on my social media. There’s an original scene that will be restored to what it was originally."

Earlier this year, the director announced that his cut would release on HBO Max as 'Zack Snyder's Justice League' in 2021.

However, Joe has insisted it's not his place to speak about what the movie may or may not feature.

He told Collider: "If I was a part of it, that wouldn’t be my place to announce that. That would be Zack’s place. So, whether or not that’s happening, that is an answer that is below my NDA level, or whatever you wanna call it."

Zack previously admitted to rewriting the 'Justice League' script because he was worried about the reaction of fans and critics to the movie.

The filmmaker - who also helmed 2016's 'Batman v Superman: Dawn of Justice' - said: "When this movie came out, understand that Chris Terrio and I had finished the script to ‘Justice League’ before ‘BvS’ came out.

"Some people didn’t like the movie. A vocal minority. So they said, ‘There’s a lot of stuff we don’t want you to do. So, we did a rewrite from that script.

"So the original ‘Justice League’ script, we didn’t even shoot. The really scary version. Because we were really nervous after the response."