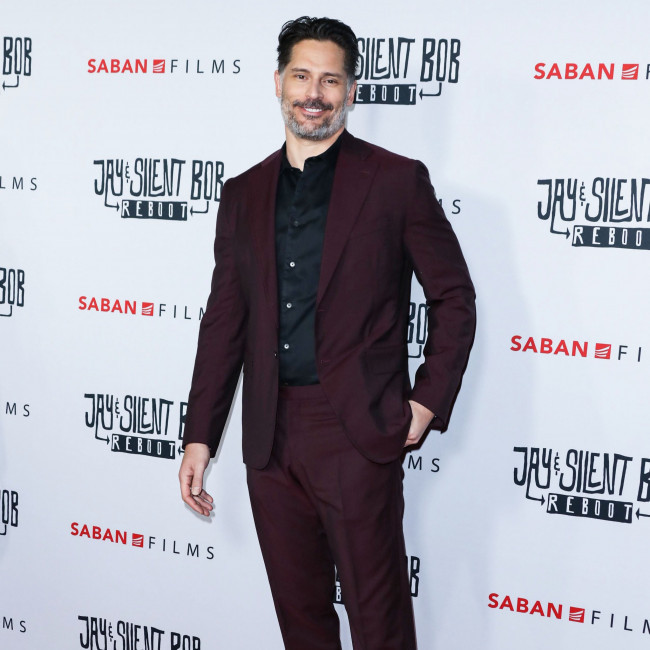 The 43-year-old actor stars in the new indie film as Max Fist – an alcoholic, drug-addicted homeless man who claims to have lost his superpowers after arriving from another dimension – but revealed that he didn't try and play his character as a hero.

Asked if he saw the character as a superhero role, Joe, who has starred in Sam Raimi's 'Spider-Man' and 'Justice League', said: "For me, in performance, no. No, it wasn't.

"It was about a homeless drug addict with delusions of grandeur and thinks he's from a different dimension. So that's what I got to play."

Joe likens the movie's plot to 'what if' comic books such as 'Superman: Red Son' which imagines the scenario of the superhero being raised in the Soviet Union.

"Or at least in his mind, that's what he thinks happened."

Joe explained how he enjoyed the pressure of having to nail the action sequences in the movie because of the time and budget constraints.

He told Variety: "On a big studio film, you'd have days to shoot an action sequence like the ones we were doing.

"We would have, like, an hour or two to knock one out before we had to let everyone go for the day, because we couldn't afford overtime. So you're gonna get one take, and you better nail it.

"But I enjoy that. I really do like that type of a challenge, as nerve-wracking as it is."