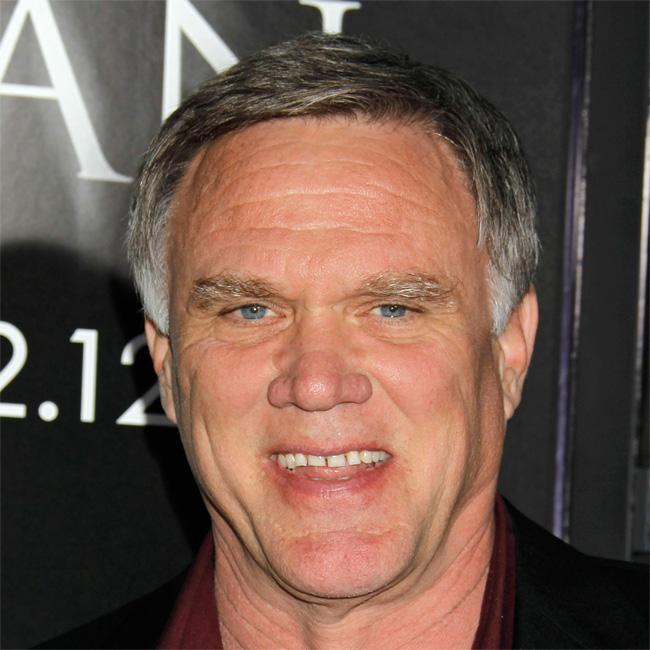 'Honey, I Shrunk the Kids' original director Joe Johnston is in talks to helm the upcoming reboot of the movie series.

'Frozen 2' actor Josh Gad pitched the idea for 'Shrunk' to Disney earlier this year and the studio met with different directors but felt bringing back the man who made the 1989 original would be a perfect fit, Variety reports.

The original 1989 film followed Rick Moranis as Wayne Szalinski, an inventor who accidentally shrinks his and his next door neighbour's kids to a quarter of an inch with his electromagnetic shrinking machine and accidentally throws them out with the trash.

The re-imagining will be set about three decades after the original, with Gad, 38, set to play the grown-up version of Wayne's son Nick, who is also a scientist and who will accidentally shrink his own children.

Disney had initially discussed the idea of debuting the film on their new Disney Plus platform but are now planning a theatrical release, although it is still in the early stages of development.

David Hoberman and Todd Lieberman are producing through their Mandeville Films and Television banner, and Todd Rosenberg is writing the script.

'Honey, I Shrunk the Kids' originally spawned two sequels, 1992's 'Honey, I Blew Up The Kid', and the direct-to-video 'Honey, We Shrunk Ourselves' in 1997, as well as a television show that ran from 1997 to 2000 and saw Peter Scolari take over the role of Wayne Szalinski.

'Honey, I Shrunk The Kids' was an unexpected box office hit, grossing $222 million worldwide and becoming Disney's highest-grossing live-action film ever at the time, a record it held for five years.