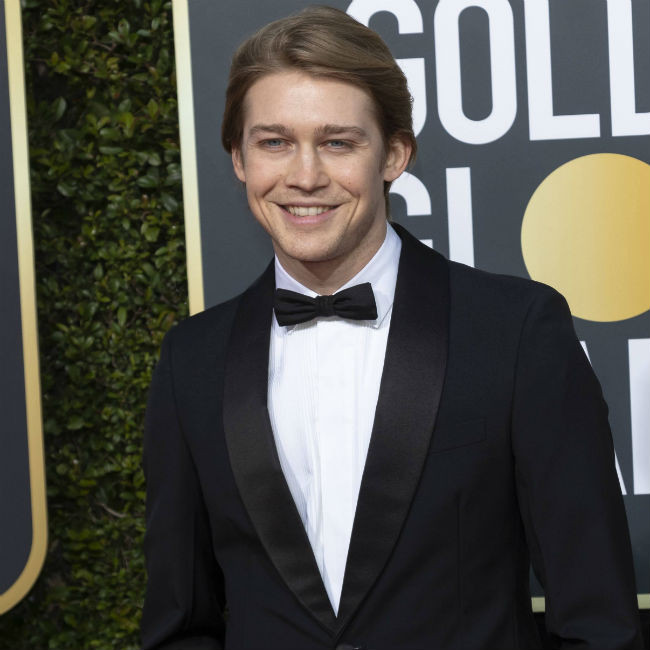 Joe Alwyn cast opposite Margaret Qualler in The Stars at Noon

Joe Alwyn will star opposite Margaret Qualley in 'The Stars at Noon'.

The 30-year-old actor has joined Claire Denis' new film after Taron Egerton had to leave the project due to personal reasons.

Taron had replaced Robert Pattinson in the movie after 'The Batman' actor had to drop out due to filming commitments but the part is now set to go to Alwyn – whose previous credits include 'The Favourite' and 'Harriet'.

The film is set in 1984 during the Nicaraguan Revolution and follows a mysterious English businessman and headstrong American journalist who strike up a passionate romance.

The pair soon become embroiled in a dangerous labyrinth of lies and conspiracies and are forced to try and escape the Central American country, with only each other to trust and rely on.

Claire will direct and is also adapting the script with Lea Mysius and Andrew Litvack.

Joe is currently in a relationship with pop star Taylor Swift and she previously explained how the pair bonded over their love for "sad songs".

"We write the saddest [songs]. We just really love sad songs. What can I say? It was a surprise that we started writing together.

"But in a way, it wasn't because we have always bonded over music and had the same musical tastes. He's always the person who's showing me songs by artists and then they become my favourite songs."

Joe has helped Taylor pen a number of her tracks but she doubts he would have got involved if it hadn't of been for the coronavirus lockdown.

The 31-year-old star said: "If we hadn't been in lockdown, I don't think that would have happened, but I'm so glad that it did."