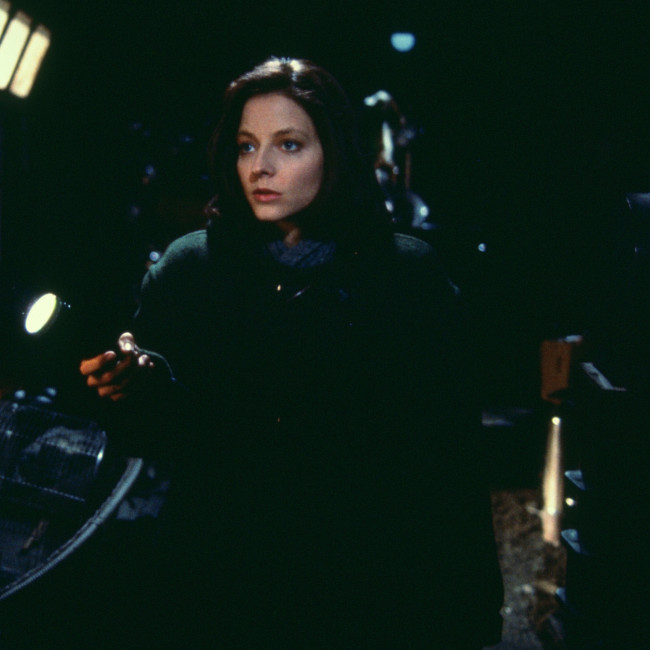 Jodie Foster has no plans to play her 'Silence of the Lambs' character Clarice Starling again.

The 58-year-old actress portrayed the FBI trainee in director Jonathan Demme's iconic 1991 horror flick 'The Silence of the Lambs' - which is based on the novel of the same name by Thomas Harris - but turned down the opportunity to reprise the role in Sir Ridley Scott's 2001 sequel 'Hannibal', in which Julianne Moore appeared as Clarice opposite Sir Anthony Hopkins who returned as cannibal killer Dr. Hannibal Lecter.

Foster admits there have been talks about her coming back to Clarice but for her that part is in the past.

Speaking on the 'Happy Sad Confused' podcast, she said: "There's been some stuff over the years about reprising (Clarice), but both Jonathan and I were both disappointed not to do the sequel. I have never watched that one."

'The Silence of the Lambs' - which celebrated its 30-year anniversary in January 2021 - was a critical and commercial success and it earned Academy Award wins in the main five categories: Best Picture, Best Director for Demme, Best Actor for Hopkins, Best Actress for Foster and Best Adapted Screenplay.

Hopkins recently confessed that he thought the movie would be a "children's story" before he read the script.

"It was a hot summer afternoon, and the script came over and I started reading it. After 10 pages, I phoned my agent. I said, 'Is this a real offer? I want to know. This is the best part I’ve ever read.' "

Hopkins - who also played Lecter in prequel film 'Red Dragon' - may have been lauded for his performance but admits he was "nervous" about taking on the role of an American serial killer as a British performer.

He explained: "I was naturally nervous, an Englishman — a limey like me, a Welshman — playing an American serial killer.

"And I remember [director] Jonathan, when the camera picked me up, he said, 'Oh, my God. That’s it. Hopkins. You’re so weird!' And I said, 'Why, thank you.' And they wanted the lighting girl to come into my cell, and I said, 'What are you doing in my cell?' And [Jonathan] said, 'Oh, my God.' So I knew I had pressed the right button. Once you got that button, hold on to it — and go with it."