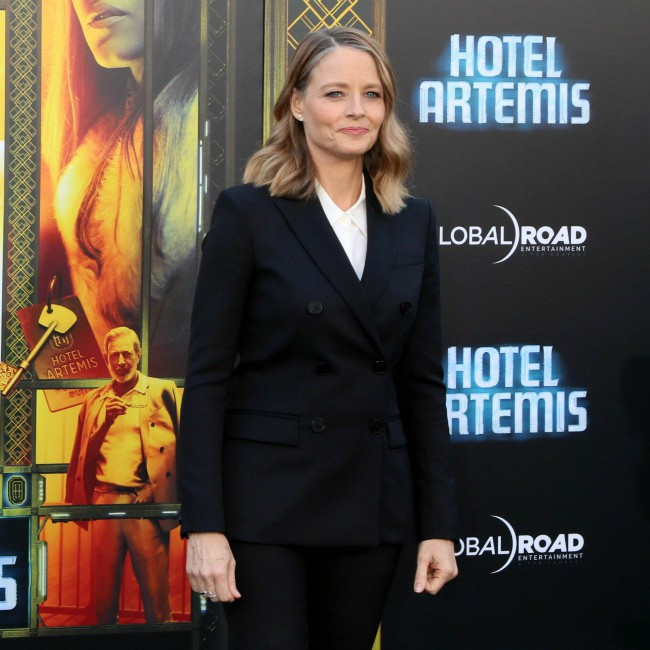 Jodie Foster thinks she needs to do “something more important” than romantic comedies.

The 58-year-old actress admitted she’s often asked why she rarely takes on lighter roles and she admitted that, although she enjoys the movies as a viewer, she prefers to take on movies that give her a “feeling of significance”.

She said: “People have said to me, ‘Why don’t you do comedies? You never even did a romantic comedy!’ And I say, ‘I’ve done ‘Maverick’.’

“But there are a number of reasons why I don’t do comedies.

“I like them, but they don’t give me the same feeling of significance, and even as an actor doing them, I think they can be kind of fun for a week, then you start getting hungry for feeling like you should be doing something more important.”

The acclaimed actress has fond memories of going to the movies with her mother, Evelyn, as a child, where they’d enjoy “deep conversations” on a variety of subjects, and as a result she’s always looked to film as a way of understanding various issues.

She told the Sunday Times newspaper's Culture magazine: “Movies changed my life. From a young age, that was my place.

“My mum was a single mum and all my brothers and sisters much older. They were out of the house by the time I was 10, so our whole life was my mum handling her feelings, whether depression, anxiety or fear, by taking me to the movies every day. Then we’d have deep conversations, whether about the world or her life.

“Meaning was all channelled through movies. So if you ask my feelings about, I don’t know, John F Kennedy, I’m going to refer to the Oliver Stone movie. If you ask me how I feel about the Second World War, I go to Fassbinder.

“It was only as I got older that I realized there are other ways.”

And Jodie believes films can still help people work through issues in their lives.

She said: “When a film has resonance for you and you ask yourself really complicated questions, it means it has the opportunity to do that with other people too.”