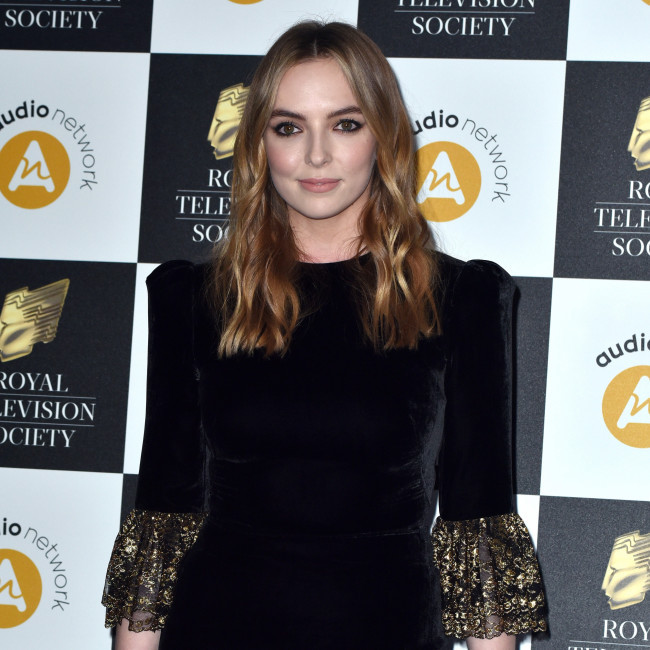 The 28-year-old actress stars in the new action-comedy film alongside Ryan Reynolds, Joe Keery, and Taika Waititi, and Jodie admits she didn't have much input into her on-screen costumes because she was focusing on other things.

She shared: "I was so overwhelmed to be there that I was happy for them to bring me what they wanted me to wear. But it was great, the costumes started at a very, very different point to kind of where it finished."

'Free Guy' is set in the open-world video game Free City and Jodie plays the part of a programmer called Millie.

The acclaimed actress loved the different elements that went into her on-screen look, which she also described as being "practical".

She told HeyUGuys: "I know that Ryan really liked the kind of Bonnie and Clyde influence and then there was a kind of punk element to it, which I really loved. And I think a big thing for me was that it was practical, you know."

Meanwhile, Joe Keery recently confessed that he developed a "deep appreciation" of Ryan Reynolds after working together on 'Free Guy'.

The Hollywood actor felt that the 'Deadpool' star made things "look really easy" on set.

Joe explained: "I was pretty blown away because he just makes it look really easy.

"And what he's doing, it's hard. Not anyone can do it. It just gave me a really deep appreciation for him and all of his work that he's done up until this point."