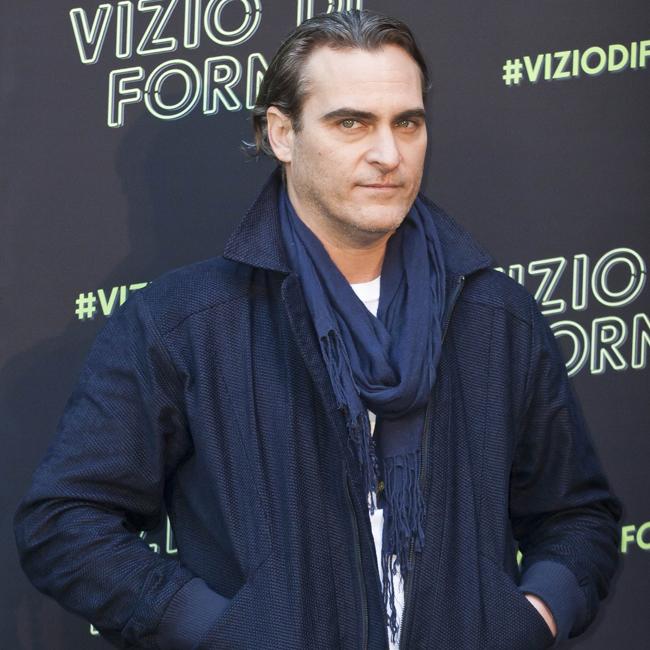 Joaquin Phoenix wanted to make sure his version of the Joker "wasn't identifiable".

The 44-year-old actor is taking on the iconic role as Batman's most famous foe in the upcoming DC Comics origins story simply titled 'Joker', and has said after being given the "freedom" to bring his own version of the character to life, he wanted to make sure the supervillain wasn't someone who could be "identified" by psychiatrists.

He said: "I wanted the freedom to create something that wasn't identifiable. This is a fictional character. I didn't want a psychiatrist to be able to identify the kind of person he was."

Joaquin was drawn to playing the villain - who has also been played by the likes of Heath Ledger and Jared Leto in previous movies - because of how "hard to define" he is, and says he didn't "refer to any past iteration" of the character when bringing his own version to life.

Speaking to Variety magazine, he said: "I didn't refer to any past iteration of the character. It just felt like something that was our creation in some ways.

"What was so attractive about this character for me is he's so hard to define. You don't really want to define him. Every day felt like we were discovering new aspects of his character ... up until the very last day."

The actor shed 52lbs for the role, and recently said his rapid weightloss helped him get into character.

He explained: "It turns out that affects your psychology. You start to go mad."

'Joker' - which also stars Robert De Niro, Zazie Beetz, and Frances Conroy - was directed, produced, and co-written by Todd Phillips, and premiered at Venice Film Festival over the weekend, ahead of its global release date in October.