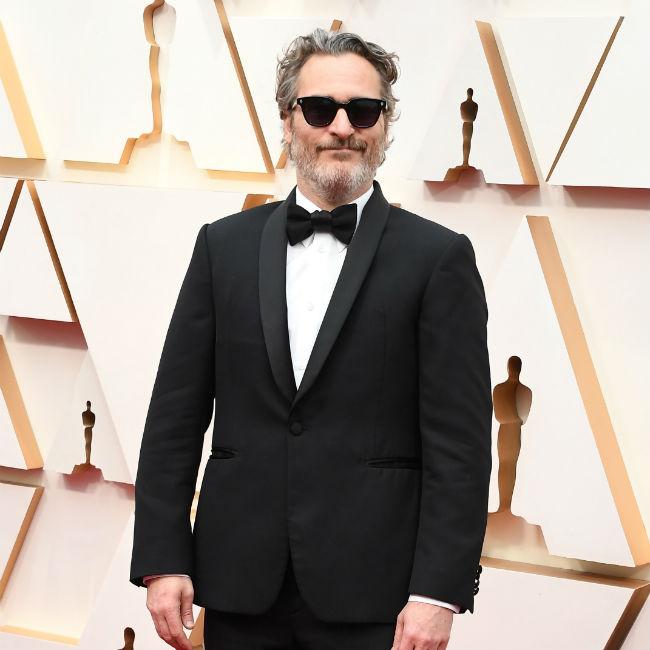 The 45-year-old actor won an Oscar for his role as Arthur Fleck in the origin story of the Batman villain and will now feature in an untitled movie, which has been written and directed by '20th Century Women' and 'Beginners' filmmaker Mike Mills.

Deadline reports that Joaquin will play an artist left to take care of his precocious young nephew as they forge an unexpected bond over a cross-country trip.

It is reported that the project will touch on mental illness as the boy's father struggles with bipolar disorder.

Joaquin will be joined in the film by Gaby Hoffman, Woody Norman and Kenneth Kynt Bryan. The project recently wrapped in New Orleans.

It will be produced by Chelsea Barnard, Lila Yacoub and Andrea Longacre-White.

The 'Gladiator' star won rave reviews for his performance in 'Joker', and has won a Golden Globe and BAFTA to go with his Best Actor Academy Award.

However, the film's director, Todd Phillips, admits that he was initially unsure of Joaquin's participation in the movie.

Todd explained: "If you took two pages of our script and you [hold it up] to our scene, you realise how an additive an actor can be.

"It was a pursuit to get him because initially it feels like, 'ugh, comic book movie.' Just the idea of it is something he wasn't so keen on pursuing, and even when I would explain to him it's not that, it kind of says that, but really we're doing this other thing, there was a little resistance.

"But the more I got to know him, the more I hung out with him, and we spent a lot of time talking about what the movie will look and feel like, and then one day he magically showed up. He never said yes.

"He just one day showed up to a wardrobe fitting. It was an incredible partnership."