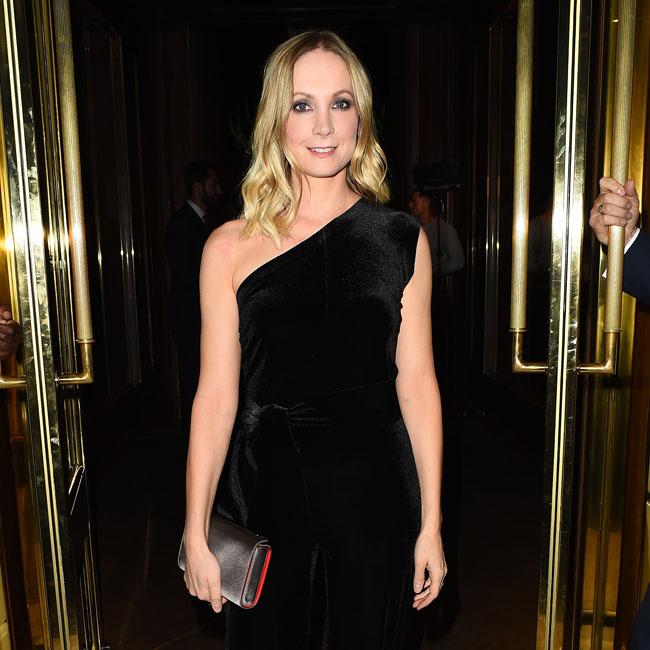 The 39-year-old actress - who has played Anna Bates in the TV series and the movie adaptation - is keen to work on a sequel with her co-stars.

When asked about the possibility of a sequel, she told Collider: "It would be nice. I know there's definitely talk of a second movie, and it's lovely 'cause we wouldn't even be able thinking about it, if the first one hadn't gone down as well as it had.

"As long as we can keep the same level of standards and make it something that the fans want to watch, then why not."

However, Joanne concedes that the project may depend on whether the cast are able to fit the movie into their busy schedules.

She added: "But it depends on whether, logistically, it can come together or not. Everyone's off doing different things.

"Everyone's got different jobs, here and there, but none of them are happening, at the moment. We'll have to just wait and see, but it would be lovely to do a second one."

The 'Liar' star also revealed that the cast and crew were blown away by the "incredible" success of the first film.

Joanne explained: "It was incredible. I really don't think any of us, including behind the scenes and in front of the camera, expected it to do as well as it did, at all, by any standard.

"I'm so pleased that we achieved what we set out to do with the movie, which was to give all those fans of the show that bit of joy, and that sense of checking back in with all of their favourite characters, and that sense of nostalgia."