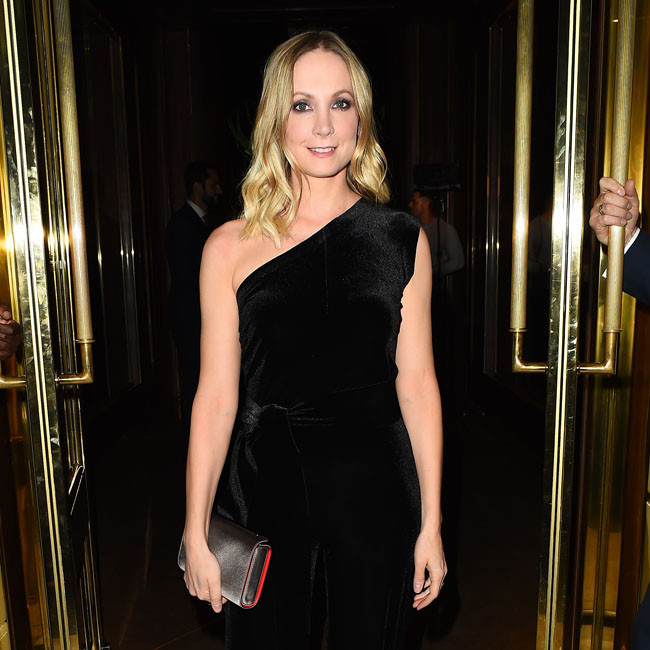 Joanne Froggatt insisted it is an “easy decision” to keep returning to ‘Downton Abbey’.

The 41-year-old actress has portrayed Anna Bates in the TV series and both spin-off movies and she will always feel a “real loyalty” to the franchise and everyone who works on it.

She said: “I love the people and feel a real loyalty to their show and our team.

“We had a wonderful experience during the show so it’s an easy decision to keep coming back.

“We get to hang out with our friends and revisit something that has been such a big and special part of our lives.”

Joanne will always be grateful for the variety of storylines that showrunner Julian Fellowes has written for her over the years.

She continued to Big Issue magazine: “I also love revisiting Anna. It’s never a tough decision to step back into her shoes.

“Julian has put her through the mill over the years, which as an actor I’m very grateful for.

“I wanted to be an actor for the versatility, to be able to play different roles and challenge myself. But to have the opportunity to pop back and revisit that character in a movie is so dreamy, and something that very rarely happens in the TV world.”

The actress has promised the new movie, ‘Downton Abbey: A New Era’, will be a comforting watch.

She said: “I think the second movie is even better than the first.

“It is funny, it is poignant, it looks beautiful – it’s got all those things people love about ‘Downton’.

“It feels like you are getting a warm hug. And I think that’s what everybody needs right now, after the last few years and with what’s happening in the world.”