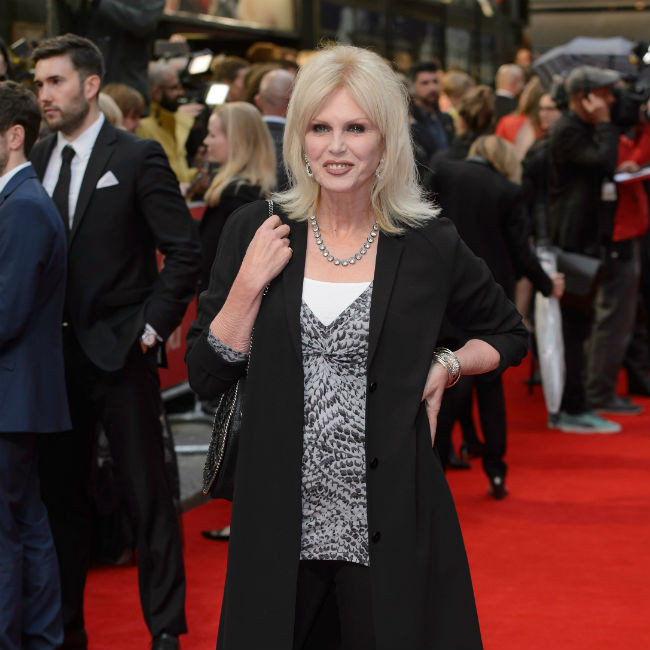 Joanna Lumley doesn’t think there should be a female James Bond.

The 74-year-old actress – who had an uncredited role in ‘On Her Majesty’s Secret Service’ – insisted replacing the lead character with a woman when Daniel Craig ends his stint as 007 following the release of the much-delayed 'No Time To Die' should just spark a new franchise as it would be such a huge departure from Ian Fleming’s novels about the suave spy.

Asked about the idea of a female bond, Joanna told You magazine: “I don’t know about that. Ian Fleming took such care to describe Bond that if you want to use a woman, you might just write a different story. I can’t see the point in hanging on to the Bond-ness of it [in those circumstances].

“I don’t think she should be called Joanna Bond. Bond was a man.”

Joanna has previously claimed to have kissed every actor who has played Bond but insisted her statement wasn’t as daring as people have perceived.

She laughed: “People have slightly misread that, as if I was in a steamy relationship with them all and absolutely giving them each a major snog. What I’m saying is I have given all of them a mwah-mwah.

“But yes, I am old enough to have kissed all the Bonds, from Sean Connery to Daniel Craig.”

In her new TV travel series, ‘Home Sweet Home’, Joanna visited an Aston Martin factory and got to drive one of the luxury vehicles - which are known for their association with the spy saga - and admitted it was a “lovely indulgence” to go back to her Bond past.

She said: “Going back to being a Bond girl was just gorgeous. A lovely indulgence.”