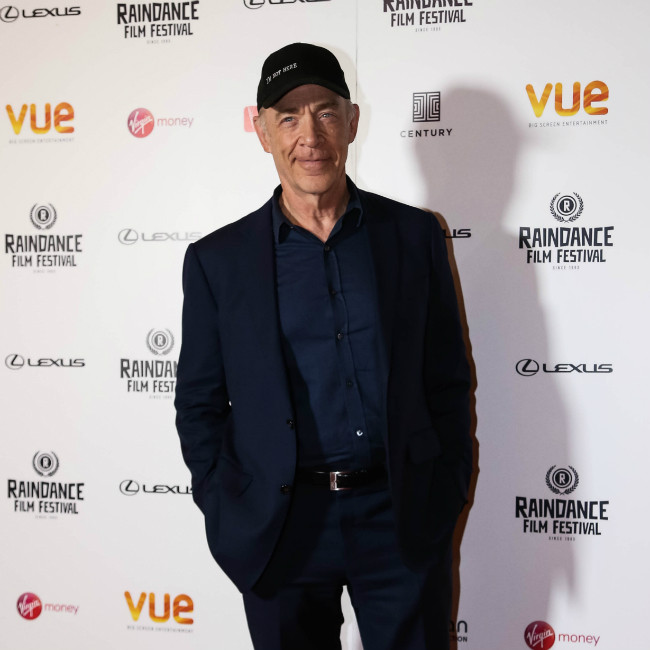 J.K. Simmons is to star in 'Our Man From Jersey'.

The 67-year-old actor will join forces with Mark Wahlberg and Halle Berry in the Netflix thriller, which will be directed by Julian Farino.

According to Deadline, Jackie Earle Haley, Adewale Akinnuoye-Agbaje, Jessica De Gouw, and Alice Lee will also be part of the movie.

The film will see Wahlberg play Jersey-based construction worker Mike, who will delve into the spy world when his ex-girlfriend Roxanne - portrayed by Berry - recruits him on an important mission.

'Safe House' writer David Guggenheim will handle the script, and Wahlberg will produce the motion picture alongside Stephen Levinson and Jeff Waxman.

Despite the New Jersey setting, it was recently reported the movie will be filmed in London.

This news comes as Simmons is reprising his role as Gotham City police chief Commissioner James Gordon in the upcoming DC Extended Universe (DCEU) movie 'Batgirl', and he recently suggested fans will see a different side to his character in the forthcoming film.

He said: "'Batgirl' was a treat, for a number of reasons. My little bit in 'Justice League' was, at the time, meant to be, 'Look, we're gonna introduce this guy and we're gonna see more of him in the future.' I didn't have a whole lot to do.

"In 'Batgirl', because of the relationship between Commissioner Gordon and his daughter, it's much more of a domestic aspect of Jim Gordon. We do get to see some fun, out in the street ... Well, I'm gonna stop now because I really don't wanna do any spoilers.

"But it was fun to the stuff with Leslie Grace, who plays Batgirl, and get to portray a different aspect of Jim Gordon, other than as Commissioner Gordon."