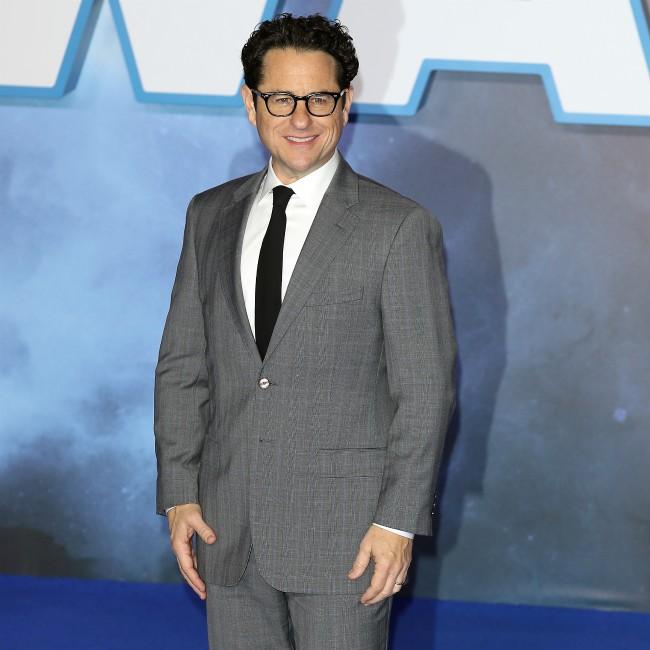 J.J. Abrams went with his 'gut' on Star Wars: The Rise of Skywalker script

J.J. Abrams went with his "gut" when it came to the script for 'Star Wars: The Rise of Skywalker'.

The 53-year-old filmmaker is at the helm of the final instalment of the 'Star Wars' franchise's main series, and has said he and his co-writer Chris Terrio made decisions about the script that followed what they believed to be the "inevitable conclusion" to the saga.

Speaking at the European premiere of the movie in London on Wednesday (18.12.19), he said: "Chris Terrio and I, we began just asking ourselves what we wanted to see, what we thought was the inevitable conclusion of this nine chapter story. Asking about characters and themes and ideas, and knowing that going into it, whatever we did, we had to go with our gut. Because you have to just feel it through, and ask a million questions but go with your gut."

J.J. returned to direct the movie after previously working on seventh movie 'The Force Awakens' when original director Colin Trevorrow stepped down.

And whilst the ending to the franchise is "bittersweet" for the filmmaker, he's happy he got to be a part of the series once more.

He added: "One of the things that was most exciting for me coming back was getting to work with these amazing actors and getting to have them all on the adventure together. It was one of the things I wanted to see as a movie goer.

"It definitely is bittersweet. I mean, selfishly, to not get to see these people again in this way, it is sad. But I was not supposed to be back at all so this is all gravy for me."

The director jumped at the chance to come back to the saga, and says the offer was "too good to pass up".

He said: "When Kathy Kennedy called and asked if I would come back, the feeling of opportunity - not just to help the story come to a close, but to work with all these people again - it was just too good to pass up."