Jim Carrey: Nothing will top the original Star Wars films 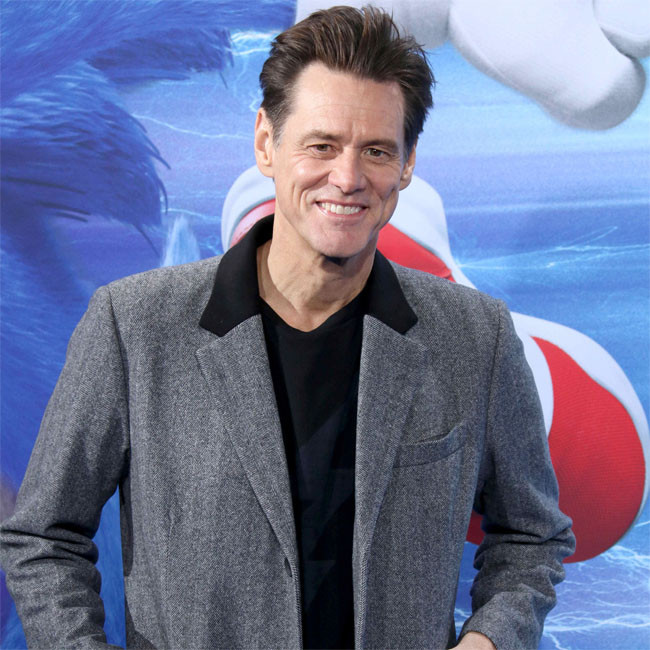 Jim Carrey believes that no-one can "do better" than the original 'Star Wars' films.

The 60-year-old actor acknowledges that while George Lucas's space franchise - which began with an original trilogy back in 1977 and has since spawned both a prequel and sequel trilogy as well as a host of television series - has gone on to "great stuff", nothing will improve on those early blockbusters.

He said: "You can't get better. That's the thing is like you can do other great 'Star Wars' stuff. Because it's just such an amazing, you know, an amazing well of material and ideas. But that first series of films was a mythology, like [writer] Joseph Campbell said, it was a perfect mythology."

The 'Sonic the Hedgehog 2' star went on to claim that his favourite movie in the series is 'The Empire Strikes Back' - which was the second movie to be released overall - and revealed that he would listen to the soundtrack as a teenager whilst reading horror novels by Stephen King.

He told Collider: "'Empire Strikes Back' has a special place for me. Because there was a time I think I was about 14 or 15. When that came out that I got the soundtrack that John Williams, and I would put it on my headphones. While I was while I was reading late at night, I was reading Stephen King novels. And I would mix mediums I would I would read Salem's Lot with the with the soundtrack to 'Empire Strikes Back'. And so it has all these wild memory connotations. For me, that is wonderful.