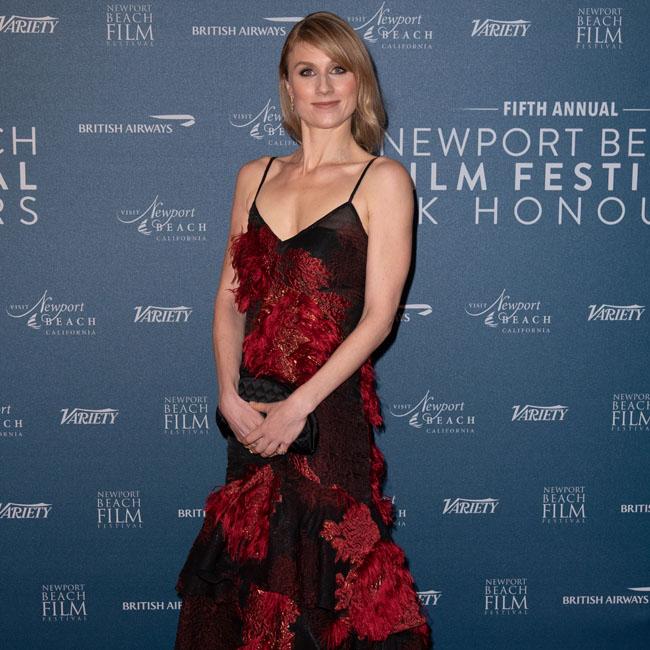 The award-winning playwright has made her directorial debut on the film but admits she didn't consider the pair for the drama, despite collaborating with the duo on the West End production of 'Nell Gwynn'.

However, once Gemma and Gugu signed up for the flick, Swale admits she didn't need to tweak her script and felt a "huge joy" about their involvement.

She told Variety: "I also didn't rewrite once they were cast in order to suit them because I feared that can really box an actor into what you assume they're capable of.

"These are great actors who can do anything. One of my favorite parts of filmmaking is watching an actor bring things to a part you never knew were there, even when you thought you knew the character better than anyone!"

The movie follows a reclusive writer Alice Lamb (Arterton) who recalls her relationship with young writer Vera (Mbatha-Raw) who she fell in love with at university. Jessica admits that she didn't want to focus on the fact that the romance is between women of different races.

The 38-year-old playwright explained: "My experience has been the difficulties in relationships are less about gender and more about other things.

"Loving and respecting Gugu so much, it's interesting so often women of color are often in films that have to do with race. Of course, that's a part of who she is, but I would also like to see her play lots of fantastic roles that have nothing to do with the color of her skin."