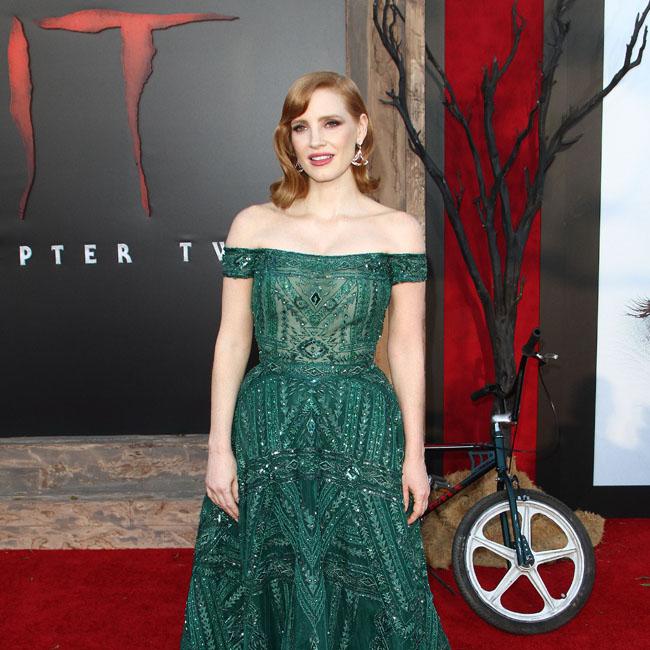 Jessica Chastain turned down the chance to appear in 'Doctor Strange' because she wanted to play a superhero in the Marvel Cinematic Universe.

C Robert Cargill - a writer on the 2016 MCU blockbuster, which starred Benedict Cumberbatch in the titular role - has revealed that director Scott Derrickson wanted Chastain for the role of Strange's former lover Dr. Christine Palmer.

However, Chastain said no because she knew if she took the part then she wouldn't be able to play a superhero character in the MCU. The part of Dr. Palmer eventually went to Rachel McAdams.

Speaking on the Junkfood Cinema podcast, Cargill said: "The interesting thing that Hollywood's starting to find out is that a lot of the actresses out there want to be superheroes as much as the actors do.

"I know this happened with Scott. He went to Jessica Chastain to get her on Doctor Strange because we were considering her ... [and] she's like, 'Hey, look, this project sounds awesome, and I would love to do it. But I'm only going to get one shot at being in a Marvel film and becoming a Marvel character, and I trained in ballet, and I really want to wear a cape.' And that was the coolest rejection ever. She wanted to be the superhero, not badass doctor Night Nurse."

Chastain did play Vuk, the leader of a shape-shifting alien race known as the D'Bari, in 2019 film 'Dark Phoenix', which is based on the Marvel Comics characters the X-Men.

However, the movie is not officially part of the MCU as it was made by 20th Century Fox who bought the rights to those characters from Marvel.