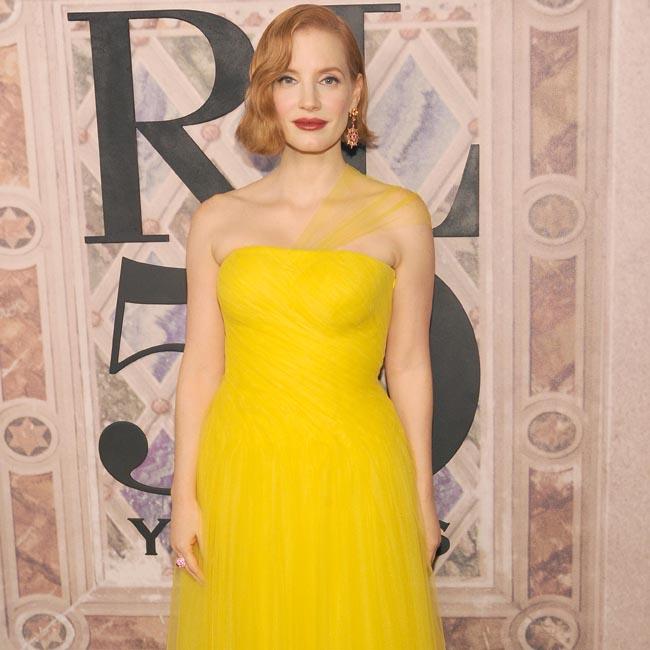 Jessica Chastain and Andrew Garfield have joined the cast of 'The Eyes of Tammy Faye'.

The 'Molly's Game' star is set to star alongside the 'Amazing Spider-Man' actor in the upcoming Fox Searchlight biopic with 'The Big Sick' director Michael Showalter at the helm.

The movie will be based on Fenton Bailey and Randy Barbato's 2000 documentary of the same name - which was narrated by Ru Paul - which followed the fascinating story of televangelists Jim (Garfield) and Tammy Faye Bakker (Chastain), and the rise and fall of their Christian empire.

In the 1970s and '80s, Tammy Faye and Jim met as students at North Central Bible College in Minneapolis, Minnesota.

The pair soon married and co-founded a televangelist Christian news show called The PTL Club (Praise The Lord), before going on to create the world's largest religious broadcasting network and a theme park.

Tammy - who was dubbed as 'the Queen of the Eyelashes' - was known for her distinctive singing voice and keenness to embrace people from all walks of life.

Despite their success, it wasn't long before financial problems scheming rivals, and sexual scandal tore their marriage apart and toppled their empire.

Abe Sylvia penned the script for the upcoming project and Chastain, 42, will produce along with her producing partner Kelly Carmichael through their Freckle Films production banner.

Gigi Pritzker and Rachel Shane will also produce through their Madison Wells Media while Jordana Mollick is on board as executive producer.

This isn't the first time Jessica has teamed up with Showalter, with the pair developing an untitled holiday comedy for Universal which the 'Dark Phoenix' actress will feature in along with her 'The Help' co-star Octavia Spencer.