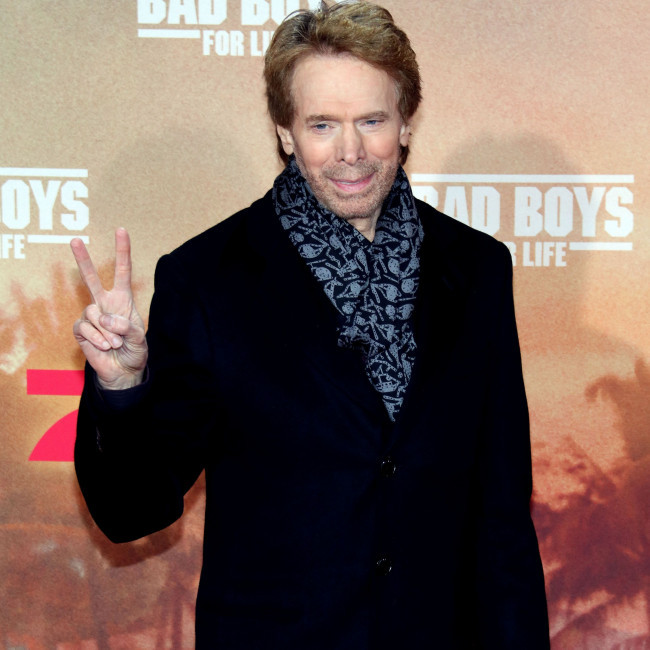 The 77-year-old film producer worked on the iconic 1986 action flick, in which Tom plays pilot Lieutenant Pete 'Maverick' Mitchell, and revealed that the actor "hemmed and hawed" before signing up for the movie.

Asked if it was hard to get Tom on board, Jerry recalled: "It wasn't easy. We wanted Tom after we saw 'Risky Business' and he kind of hemmed and hawed.

"So we arranged for him to fly with the Blue Angels at the Naval Air Facility in El Centro, California. He drove up there on his motorcycle and he had just finished a movie with Ridley Scott, 'Legend', and his hair was long and in a ponytail. And they took one look at him and thought, we're going to give this hippie a ride."

Tom relished the experience and he was quickly convinced to commit to the project.

Bruckheimer continued: "They took him up on an F-14 and flipped him and did all kinds of stunts to turn him around and make sure he never got back in a cockpit. But it was just the opposite.

"He landed and he walked over to a phone booth and called me up and said, 'Jerry. I'm making the movie. I love it.' He became an amazing aviator himself. He can fly just about any plane they can make."

'Top Gun' remains popular 35 years after its release, with the sequel 'Top Gun: Maverick' slated for release later this year, and Jerry credits Cruise and the late director Tony Scott for its success.

He told Variety: "First of all, you have Tom Cruise whose career keeps getting bigger. That's the magic of movies when you get a young actor like that in one of the first films of his career. Then you have the visual brilliance of Tony Scott. He was an iconic filmmaker and his movies just hold up."