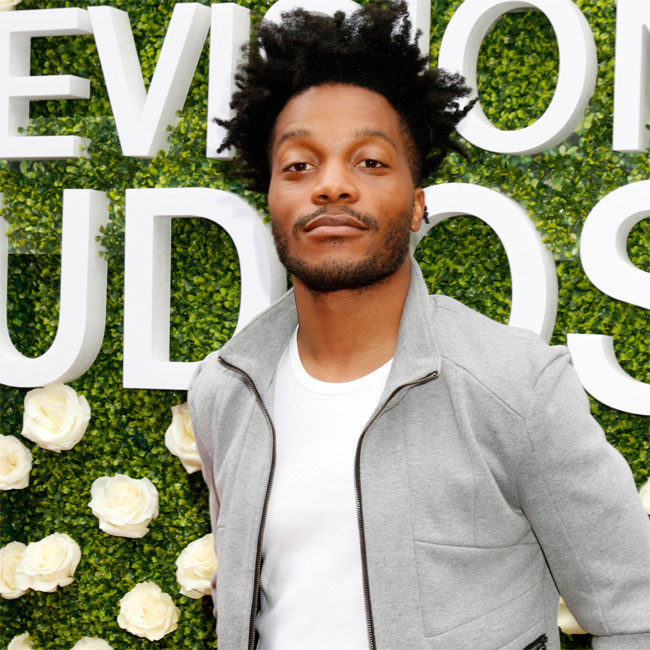 Jermaine Fowler is in talks to star in 'The U.S.P.S'.

The 32-year-old actor is set to play the lead role in the spy comedy which is being developed by Amazon Studios and Imagine Entertainment.

'The U.S.P.S' – based on the 2020 Blacklist script by Perry Janes – follows Michael, whose life is turned upside down when his mother is killed in the line of duty as a postal carrier. He soon discovers that his mother was part of a covert, highly trained spy organisation that hides in plain sight – the United States Postal Service.

Brian Grazer, Ron Howard and Karen Lunder are producing the film for Imagine along with Eric Heisserer and Carmen Lewis for the Chronology banner.

Jermaine has a starring role in the comedy sequel 'Coming 2 America' as Lavelle Junson, the long-lost child of Eddie Murphy's King Akeem Joffer, and explained how it "meant a lot" to be starring with the comedy legend.

He said: "I've watched and admired everything he's done for years – 'Raw' and 'Delirious' are two of my favourite stand-up specials. So to know that he watched my audition tapes and felt like I was the right choice meant a lot."

Fowler added that the long-awaited movie, released more than three decades after the original, was "Eddie's baby".

The 'Superior Donuts' star said: "This movie is Eddie's baby. He was very hands-on with the script development, the scenes, the wardrobe, the story arcs. He makes everything look so easy. He worked so hard, and he's been doing this since he was 19."

Jermaine also explained how the cast knew what was at stake as they made the follow-up to the comedy sequel.

He said: "As actors we get really in our heads sometimes, especially in a movie of this size and of this magnitude. But we all knew what was at stake so the butterflies went away after the first couple of days."