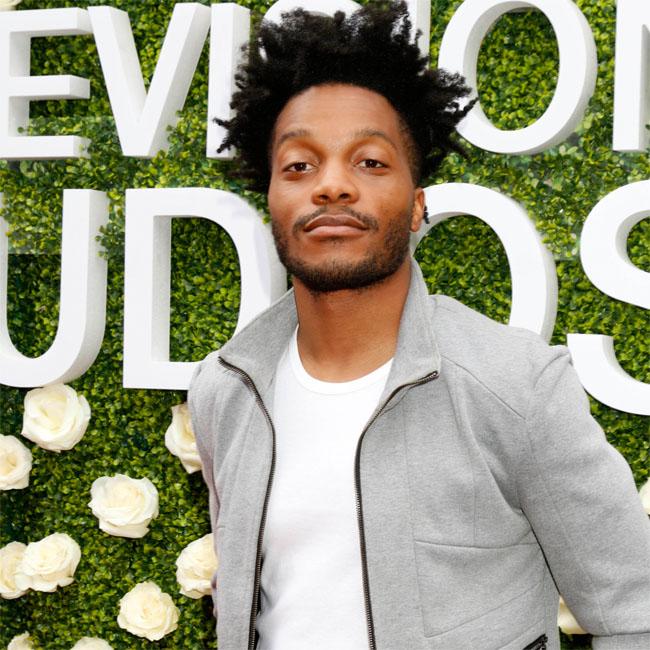 Jermaine Fowler has joined the cast of 'Coming To America 2'.

The 31-year-old actor - who is best known for his lead role on the CBS television series 'Superior Donuts' is on board to starring an unknown role alongside Eddie Murphy in the hotly-anticipated sequel to 1988's 'Coming to America' which has been given an official release date of August 7, 2020.

Murphy has been confirmed to return to his role as Prince Akeem but it is not yet known whether the film's other stars including James Earl Jones, Shari Headley, John Amos and Arsenio Hall will return to their roles.

Craig Brewer is set to direct the sequel to the 1988 comedy, in which Eddie plays Prince Akeem, the prince of a fictional African country who travels to America to escape an arranged marriage and find a wife.

In a statement, Murphy said of Brewer's appointment: "After many years of anticipation, I'm thrilled that 'Coming to America 2' is officially moving forward. We've assembled a great team that will be led by Craig Brewer, who just did an amazing job on 'Dolemite [Is My Name]', and I'm looking forward to bringing all these classic and beloved characters back to the big screen."

Barris added: "Craig's ability to create a distinct cinematic world with each of his films is not only impressive but also what made him exactly the voice and vision we needed to bring this story to life. From 'Hustle & Flow' to his work with Eddie on 'Dolemite Is My Name', he never fails to blow me away. He is a true auteur and we couldn't be more thrilled to have him on board."