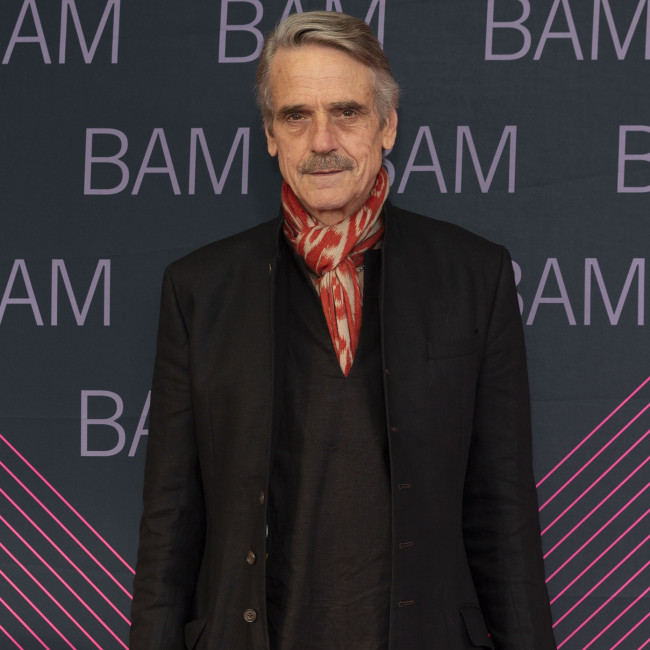 Jeremy Irons to lead the cast of Munich

Jeremy Irons is to star in a Netflix adaptation of 'Munich'.

The 72-year-old actor will lead the cast of the project based on Robert Harris' bestselling novel 'Fatherland'.

The picture is set in 1938 when Europe stands on the brink of war. Nazi leader Adolf Hitler is set to invade Czechoslovakia as British Prime Minister Neville Chamberlain is desperate for a peaceful solution.

Jeremy will star as Chamberlain while '1917' star George McKay will portray Legat in the historial drama.

Christian Schwochow is directing from a screenplay adapted by Ben Power and the movie is currently slated for a 2021 release.

Harris said: "It's great to see an actor of Jeremy Irons' stature playing Neville Chamberlain. This will be the first time a major movie has gone beyond the cult of Winston Churchill and tried to show Chamberlain in a more sympathetic light."

David Kosse, vice president of international film for Netflix, added to The Hollywood Reporter: "'Munich' is emblematic of the kind of movie the group has been looking to make since I joined.

"They are European-set, multilingual films that feature a strong cast, strong directors, intellectual property that has some value across territories. We are looking to create movies of a certain scale out of Europe that can travel."