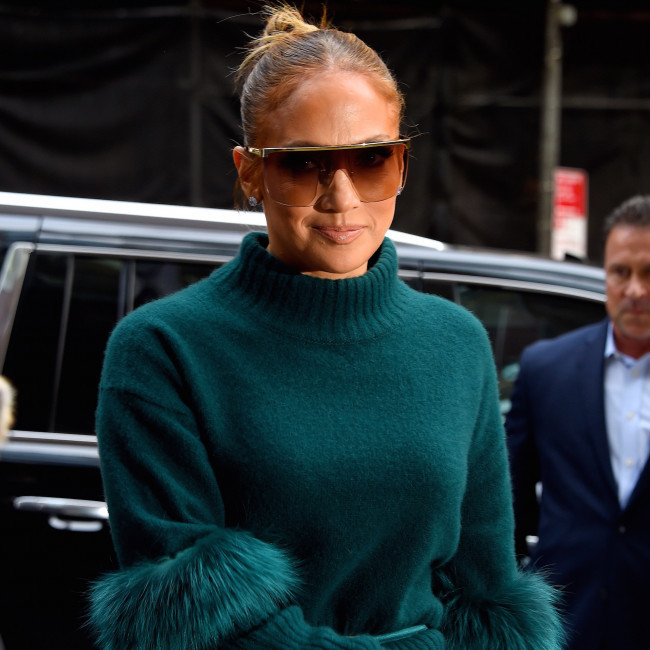 Jennifer Lopez is to star in 'Atlas'.

The 51-year-old singer-and-actress "can't wait" to get started on the sci-fi thriller, in which she will tell the story of the titular character, a woman who is fighting to save the future of humanity and which will be directed by 'Rampage' filmmaker Brad Peyton.

Jennifer shared a photo of herself holding the script for the Netflix movie on Instagram and wrote: "Can’t wait for this! [heart emoji] #Atlas movie is coming to @Netflix!!! (sic)"

The 'Hustlers' actress will also serve as a producer on the film through her Nuyorican Productions banner, which is the latest project in her first-look deal with the streaming giant.

The movie sees Atlas go head-to-head against a robotic soldier with artificial intelligence who is determined to wipe out the human race in order to bring peace to the world.

'Atlas' marks the third project under Jennifer and Netflix's deal, with the 'On the Floor' hitmaker currently in training to play an assassin in Niki Caro's 'The Mother'.

She will also star in 'The Cipher' - an adaptation of Isabella Maldonado's novel of the same name - for the platform as FBI Agent Nina Guerrero who follows a number of cryptic online clues and puzzles, which gets her drawn into the web of a serial killer.

Jennifer recently said she and her producing partners Benny Medina and Elaine Goldsmith-Thomas - who is the company's president - are "thrilled" with their partnership with Netflix.

She said in a statement: “I am excited to announce my new partnership with Netflix. Elaine, Benny and I believe there is no better home for us than a forward-leaning content creation company that seeks to defy conventional wisdom and directly market to the millions across the globe who no longer view art and entertainment with the kind of boundaries and limitations of the past.

“We at Nuyorican Productions are thrilled to find like-minded partners in Ted Sarandos, Scott Stuber, Bela Bajaria and the whole team and look forward to getting to work right away.”