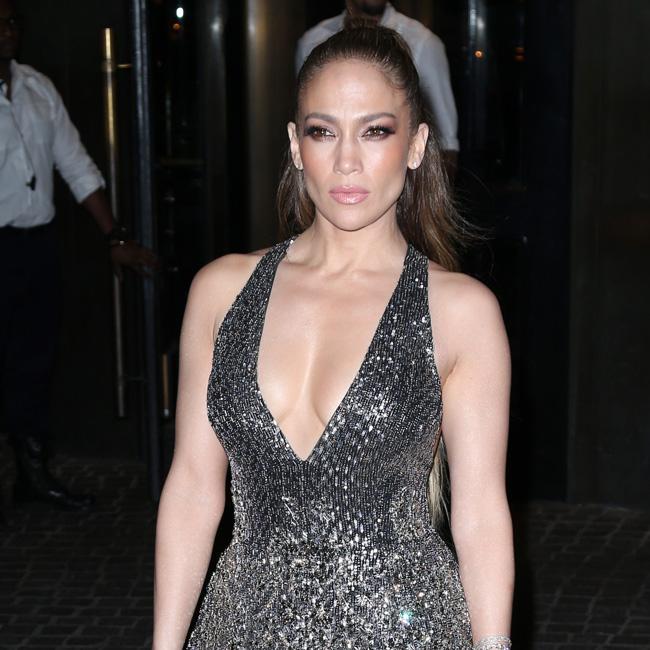 Jennifer Lopez and Owen Wilson to play couple in Marry Me

Jennifer Lopez and Owen Wilson are set to couple up in the new rom-com 'Marry Me'.

The 49-year-old singer-and-actress is teaming up with STX Entertainment - the company behind the 'Medicine' singer's last film 'Second Act' - for the forthcoming flick, which has been compared to 'Notting Hill' and 'The Proposal'.

Jennifer - who recently got engaged in real life to baseball star Alex Rodriguez - will play a pop star who marries a stranger (Owen) after finding out her fiancé has cheated on her.

The pair meet after the singer holds a 'marry me' sign at one of her concerts.

STX chairman Adam Fogelson commented on 'Marley & Me' star Owen's addition to the movie: "Owen is a hilarious and charismatic addition to this film, and the perfect person to play opposite Jen in a role that was quite literally made for her."

It's not the first time Jennifer and Owen, 50, have starred alongside one another.

The pair appeared in the 1997 horror 'Anaconda' together, along with the likes of Ice Cube and Jon Voight.

Jennifer is also producing 'Marry Me' alongside Elaine Goldsmith Thomas and Benny Media.

According to Variety, 'Marry Me' will begin filming in the autumn.

Meanwhile, Jennifer previously admitted she is "quite particular" about the roles she takes on.

She said: "I'm quite particular. I've been offered a couple of movies over the past couple of years but unless it's the right thing and I get the right types of opportunities, I'd rather create them. That's mine and [producing partner] Elaine Goldsmith-Thomas' mantra. We don't force things, but we don't wait around either ... If no one is giving us the stories that we want to tell, then we'll create them ourselves."