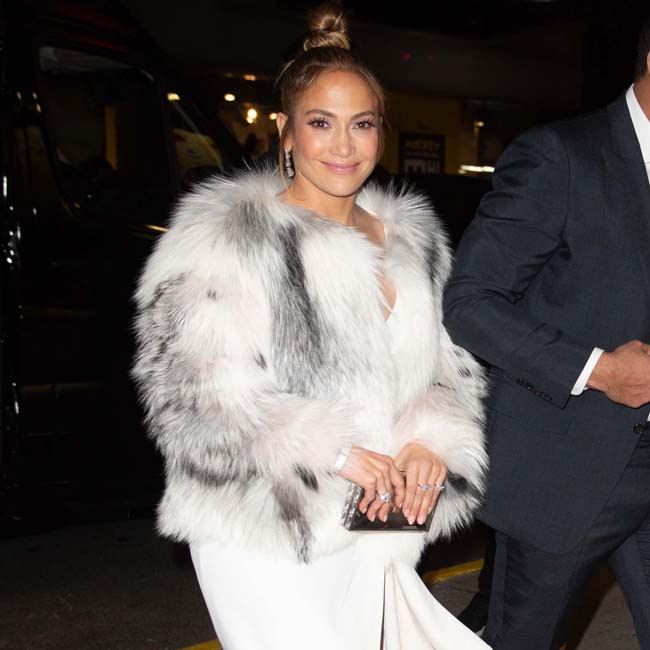 Jennifer Lopez and Armie Hammer are set to star alongside each other in 'Shotgun Wedding'.

The 'Second Act' star and 'Call Me By Your Name' actor will play couple Darcy and Tom in the upcoming comedy.

As per Deadline, Ryan Reynolds has received an executive producer credit.

The plot follows the pair as they gather their lovable but very opinionated families for the ultimate destination wedding just as the couple begin to get cold feet. And if that wasn’t enough of a threat to the celebration, suddenly everyone’s lives are in danger when the entire party is taken hostage.

The 34-year-old star also has 'Death On The Nile' coming out in December.

Jennifer will next be seen in 'Marry Me', which is slated for release on February 12, 2021.

Meanwhile, the 51-year-old singer-and-actress recently admitted she found it hard to be treated as an equal in the film industry.

The 'Hustlers' star admitted it was tough for her to land film roles at the start of her career, because she wanted to “be the lead” and found that Hollywood would only cast her in stereotypical roles.

She said: “At that time, there wasn't, and it's still not great now just for a caveat, but back then, it was just like, ‘How am I going to be an actress?’ And in my mind, I was like, ‘I want to play the girl, the woman.’ Right.

“Just not the Latin woman in the Latin role where you think I should play the cook or the nanny or something like that. That I wanted to be the lead, I wanted to just represent for everybody and make everybody see that it didn't matter if you were Latin or black or Asian or whatever, you're a girl, you're a human being. And so there was those challenges of breaking through that.”