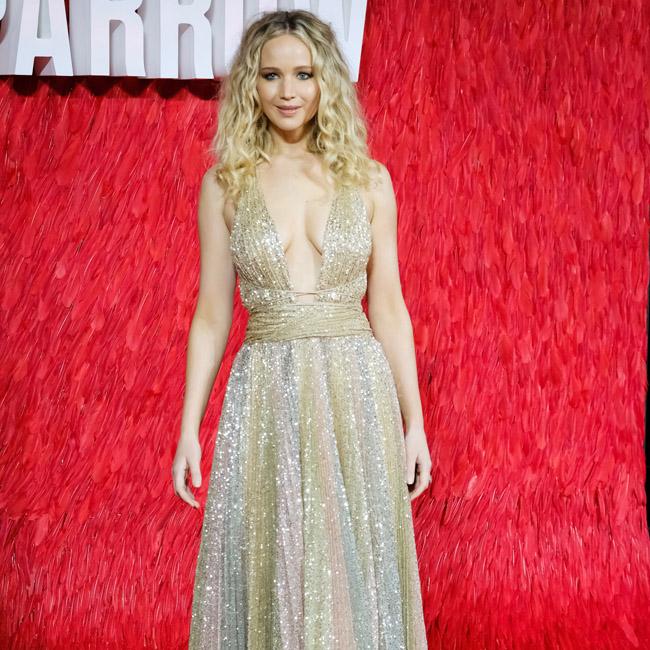 Jennifer Lawrence almost missed out on her Oscar-winning role in 'Silver Linings Playbook' because she was "too young".

The 28-year-old star won the 2012 Best Actress gong for her portrayal of Tiffany in the drama comedy, but the movie's director David O Russell has revealed she nearly didn't end up landing the job, as they felt she wasn't old enough for the part and they also had other actresses higher up on their wish list.

The confession was made during a panel at the Tribeca Film Festival, where Jennifer, who was in her early 20s when the film was shot, responded: "What's up with that?"

David then explained: "We thought you were too young, and there were other actresses in front of the line close to getting the role."

To which she laughed: "Wow, okay!"

The filmmaker - who also joined by Robert De Niro, who along Jennifer worked on 'Joy' and 'American Hustle' as well as 'Silver Linings Playbook' - added: "Like a pass that covers 90 yards, you just changed the game."

David also revealed that he's working on a script for the 'Hunger Games' star.

He said: "I'm writing something for you now."

Meanwhile, it was recently revealed that Jennifer is set to make her long-awaited return to the movie business when she stars as a war veteran in an as-yet-untitled film.

The award-winner - who decided to take a career break in 2017 - has joined forces with acclaimed theatre director Lila Neugebauer, and will play the role of a US solider who suffers a traumatic brain injury in Afghanistan.

Jennifer's on-screen character struggles to recover from her injuries upon her return home.

The film is being produced by Oscar-winner Scott Rudin and Eli Bush, with production set to begin in June in New Orleans.