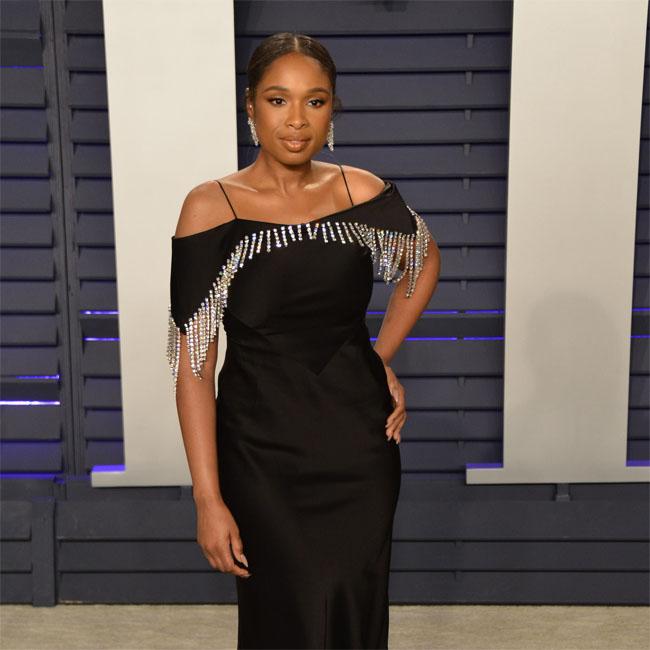 Jennifer Hudson wants to name a new pet after her 'Cats' character.

The 38-year-old singer-and-actress - who plays Grizabella in the star studded moggy musical - already has pomeraians Oscar and Grammy, named after her awards successes, and another dog called Dreamgirl in honor of her breakout movie, so she's thinking about commemorating her latest big screen outing.

She told HELLO! magazine: "I'm thinking about getting a cat and naming it Grizabella after my character.

"I love animals and my dogs are family."

Grizabella has previously been portrayed on stage by the likes of Elaine Paige and Leona Lewis, and Hudson checked out as many old performances as she could before working on the movie.

She said: "I looked up everyone's version of Grizabella and I'd stay up all night doing research.

"I've never been a cat before! I even had to have a bit of a British accent. Being from Chicago, that was different and fun for me."

The 'Voice UK' coach sings the film's most famous musical number 'Memory', and admitted she felt the "pressure" to do justice to the song.

She added: "I definitely felt the pressure. I was anticipating singing that song from the moment I got the role.

"It was the most unique experience I have ever had ad in the moment, it went well. I think I got away with it."

Hudson has another huge role in the pipeline, playing the late Aretha Franklin in a biopic, and has vowed to give it everything she has.

She promised: "It's yet another project that is probably the biggest challenge of my life. I'm approaching it head-on and I'm giving Aretha every bit of my heart.

"What a life. What a legacy. I want to give it my all because Aretha deserves it."