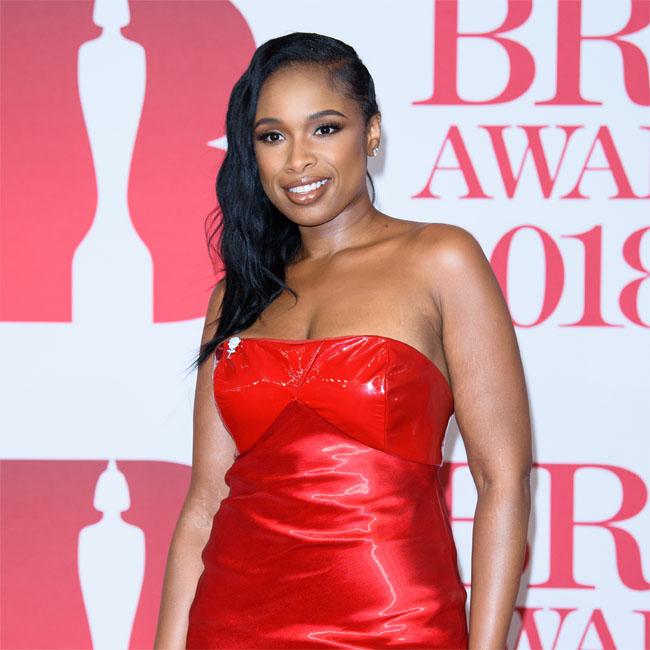 The 'Spotlight' singer has wrapped filming on the biopic about the late singing legend and says it was an "honour" to portray Aretha.

She wrote on Instagram: "It is officially a wrap on @respectmovie wrap it up , it's done! Too overwhelmed to get into it right now but words can't express how grateful I am to be chosen by the queen herself and to live out yet another dream ! It was my honor, to honor the Queens request ! The one and only Queen of soul #ArethaFranklin #respectMovie (sic)"

Back in 2017, Jennifer revealed she had met with Aretha to discuss playing her in a film, confessing it was a "dream role".

She spilled: "It is my dream role, and she and I have met and there are ... very exciting discussions happening."

However, Jennifer remained tight-lipped on any other details about the proposed project, only stating: "I cannot talk about that."

Jennifer had also previously admitted the only other musical movie she would do after 'Dreamgirls' was one portraying Aretha, and she was lucky enough to land such a role after being hand-picked her for the part.

Speaking in 2018, she added: "She selected me to play her in her biopic. That's what she said. The queen has spoken.

"It's been a dream of mine. I've always said, if I ever do another music-based film, I feel like the only thing that could compare to 'Dreamgirls' is to play Aretha Franklin. It is a dream come true for me."

When Aretha passed in August 2018, Jennifer was one of the first people to pay tribute to the late singer.

Posting a video of herself listening to the singer's version of The Beatles' 'Let it Be', she wrote at the time: "I have no words, so I will let the Queen say it! But I will say while teaching me about your life, u taught me so much about life and schooled me in mine. I will never forget those teachings #riparethafranklin. (sic)"