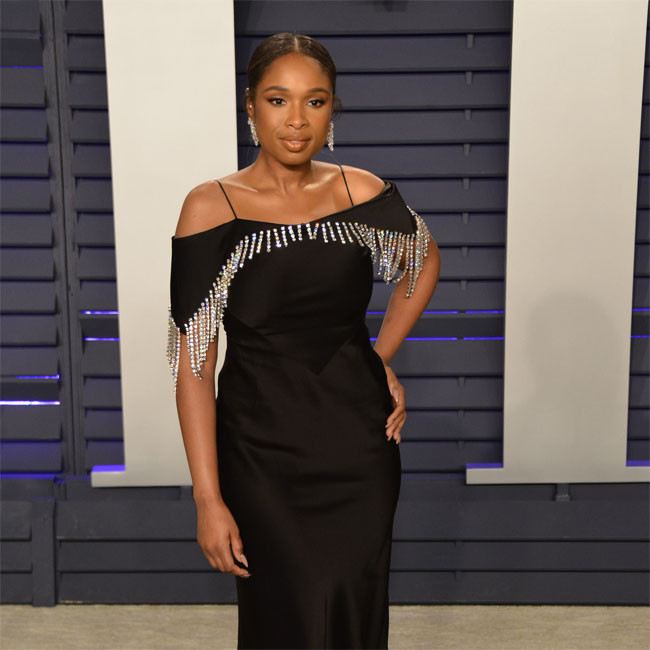 Jennifer Hudson has been eyed to star in a new Christmas musical comedy.

The 39-year-old singer and actress is attached to produce the festive flick and it is hoped that she will play the lead role.

The untitled project will include both new and classic Christmas songs and centres on a down-and-out singer whose life is transformed when she is mistaken for writing the next seasonal hit.

Ira Madison III has written the script for the motion picture, which is being produced by Jonathan Glickman for his Glickmania banner.

Jennifer and Jonathan will collaborate once more after working on 'Respect', a biopic about the late music legend Aretha Franklin.

Hudson previously suggested that she had "lived out a dream" playing the role of Aretha.

She wrote on Instagram: "It is officially a wrap on @respectmovie wrap it up, it's done! Too overwhelmed to get into it right now but words can't express how grateful I am to be chosen by the queen herself and to live out yet another dream! It was my honor, to honor the Queens request! The one and only Queen of soul #ArethaFranklin #respectMovie (sic)"

The 'Spotlight' hitmaker was hand-picked for the role by the Queen of Soul before she passed away in 2018 and executive producer Stacey Sher explained that having Aretha's blessing meant everything to the cast and crew.