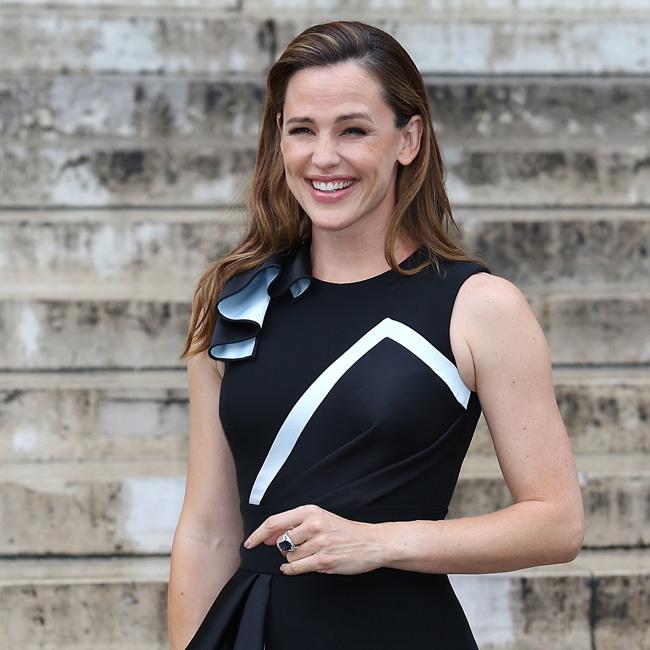 Jennifer Garner is set to star in musical 'Fantasy Camp'.

The 47-year-old actress has joined STXfilms' upcoming comedy which follows Julie (Garner) as she attends a reunion of Camp Footlights, her childhood theatre camp, where she gets chance to challenge her fears and finally take the stage.

The film will be penned and directed by Abby Kohn and Marc Silverstein, the duo responsible for the 2018 comedy starring Amy Schumer, 'I Feel Pretty'.

The pair are re-writing a screenplay penned by Sid Karger and Kristen Bell was reportedly attached to star in the picture at one point.

Greg Silverman and Adam Kolbrenner of Lit Entertainment Group will produce the film which represents the latest A-list female-fronted project for STX.

The '13 Going On 30' star is reuniting with STX films following the 2018 thriller 'Peppermint' helmed by Pierre Morel which follows Jennifer as Riley North - a mother who awakens from a coma after surviving a brutal attack that killed her husband and daughter.

When the system shields the murderers from justice Riley spends years in hiding and sets out to transform herself from citizen to killer before embarking on a deadly quest to deliver her "own personal brand of punishment."

The film- also starring Tyson Ritter and Juan Pablo Raba - pulled in 52.7 million at the international box office and Morel previously insisted the film's script offered both action and emotion.

He said: "I liked it immediately because it was exactly what I was looking for at the time, which was an action movie with a female lead but with a heart, with a strong emotional reason for the action to take place. And that's what the script delivered."